Bitcoin price saw some strong weaknesses today after trading in the area above $ 9,000 yesterday. Its latest higher rally led it to a peak of $ 9,800, which is where it found some significant selling pressure then caused its price to start dropping.

The follow-up on the decline generated here seems to indicate that further weakness is imminent in the coming days and weeks. However, many people believe that Bitcoin is about to end the sideway process and drop to the $ 8,000 area before finding any substantial support. 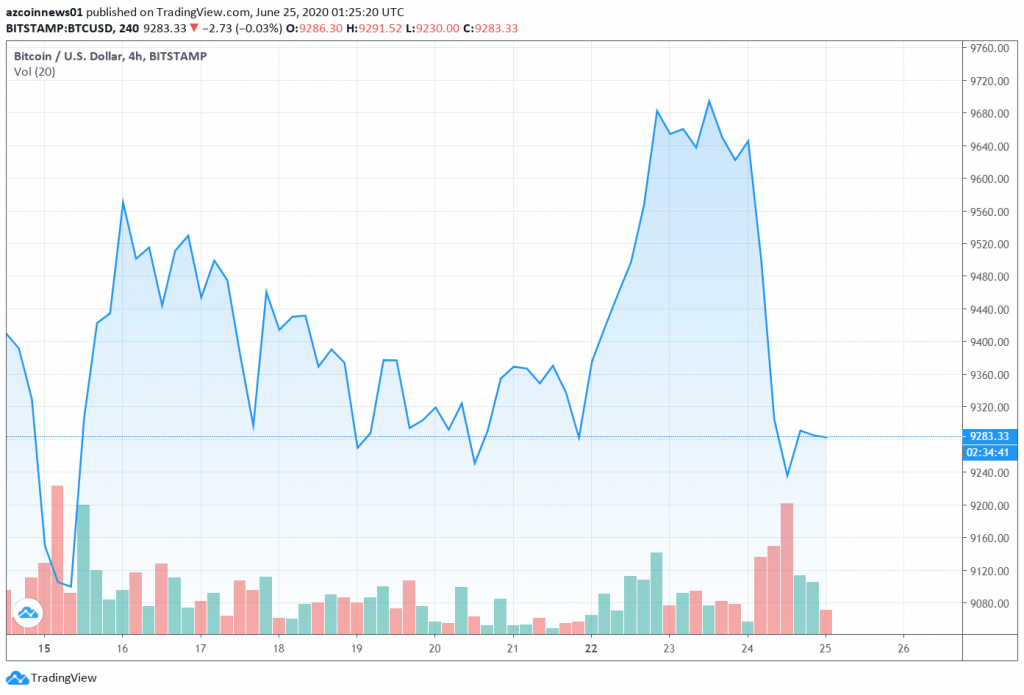 Bitcoin price flickers signs of weakness after a recent rejection at $ 9,800

Earlier this week, Bitcoin faced a solid rejection at $ 9,800 that made it drop to a low of $ 9,600. From this point on, Bitcoin has been sideways for a long time, struggling to gain any clear impetus in both directions.

Since then, Bitcoin has lost this stability and declined lower, pointing to a potential weakness among cryptocurrency buyers. At press time, Bitcoin is down more than 3%, with the current price of $ 9,309. The area between $ 9,000 and $ 9,400 has been strongly supported, but it is unclear whether this area will continue to hold in the coming hours and days.

According to analyst Josh Rager, he is watching closely to see how the Bitcoin price will react to its primary short-term support at $ 9,260 to understand better where it may be heading next.

He does add that this latest rejection at $ 9,800 does make him think that it will continue declining lower in the near-term.

Will be short scalping bounces until proven otherwise pic.twitter.com/YamoquGEpi

Meanwhile, analyst DonAlt thinks that the sideway journey of Bitcoin is almost over. His downside target is currently set around $ 8,600. 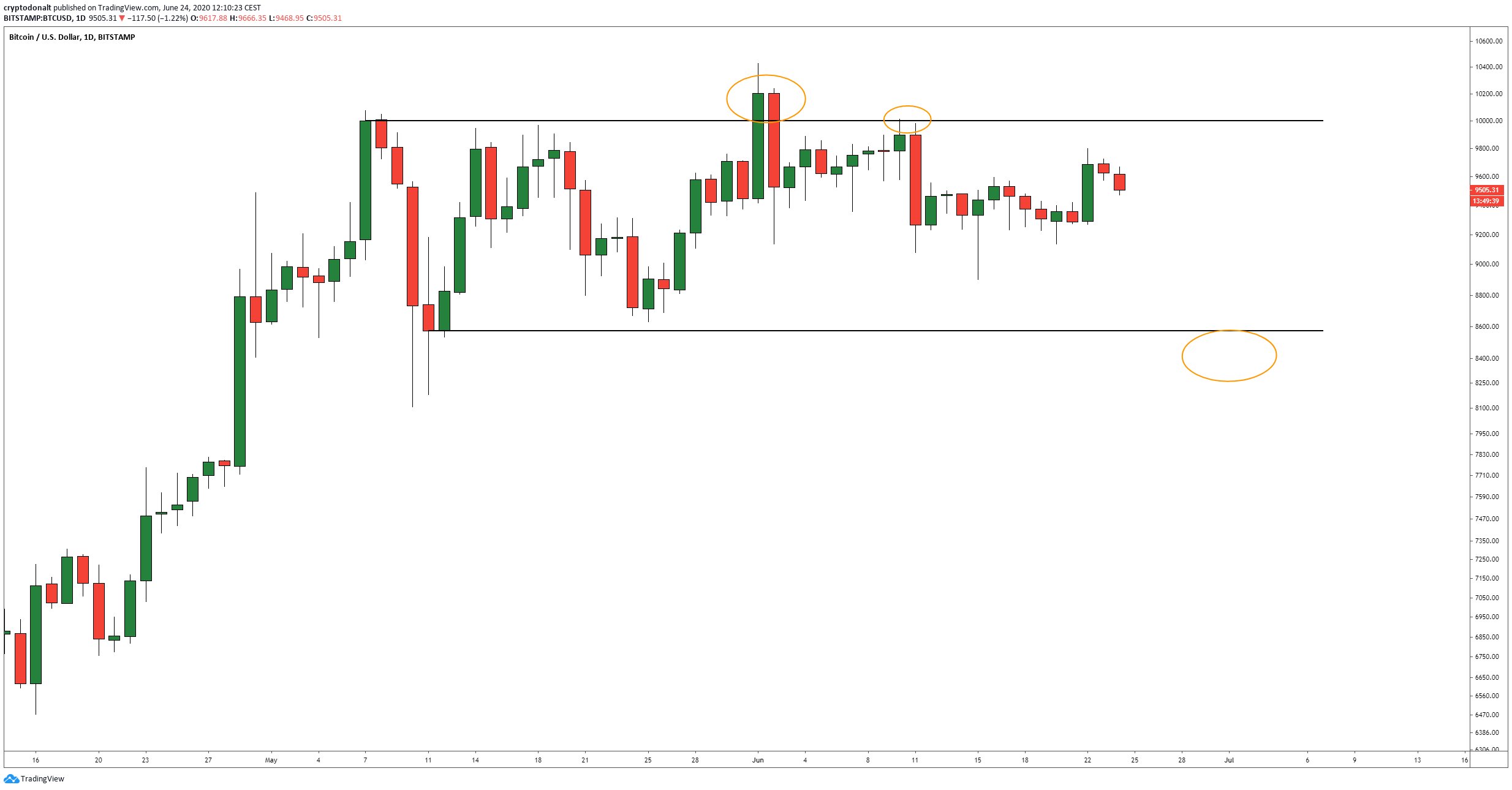 The last two weeks of sideways is the time to start moving again. Big picture we’re still trading in a trading range that had a false breakout to the upside resulting in a down move. Makes shorts overall more attractive than longs…

What is Storj (STORJ)?