Bitcoin price rose, reversing  a three-day slump as the CPI released showed inflation in the U.S. slowed in October 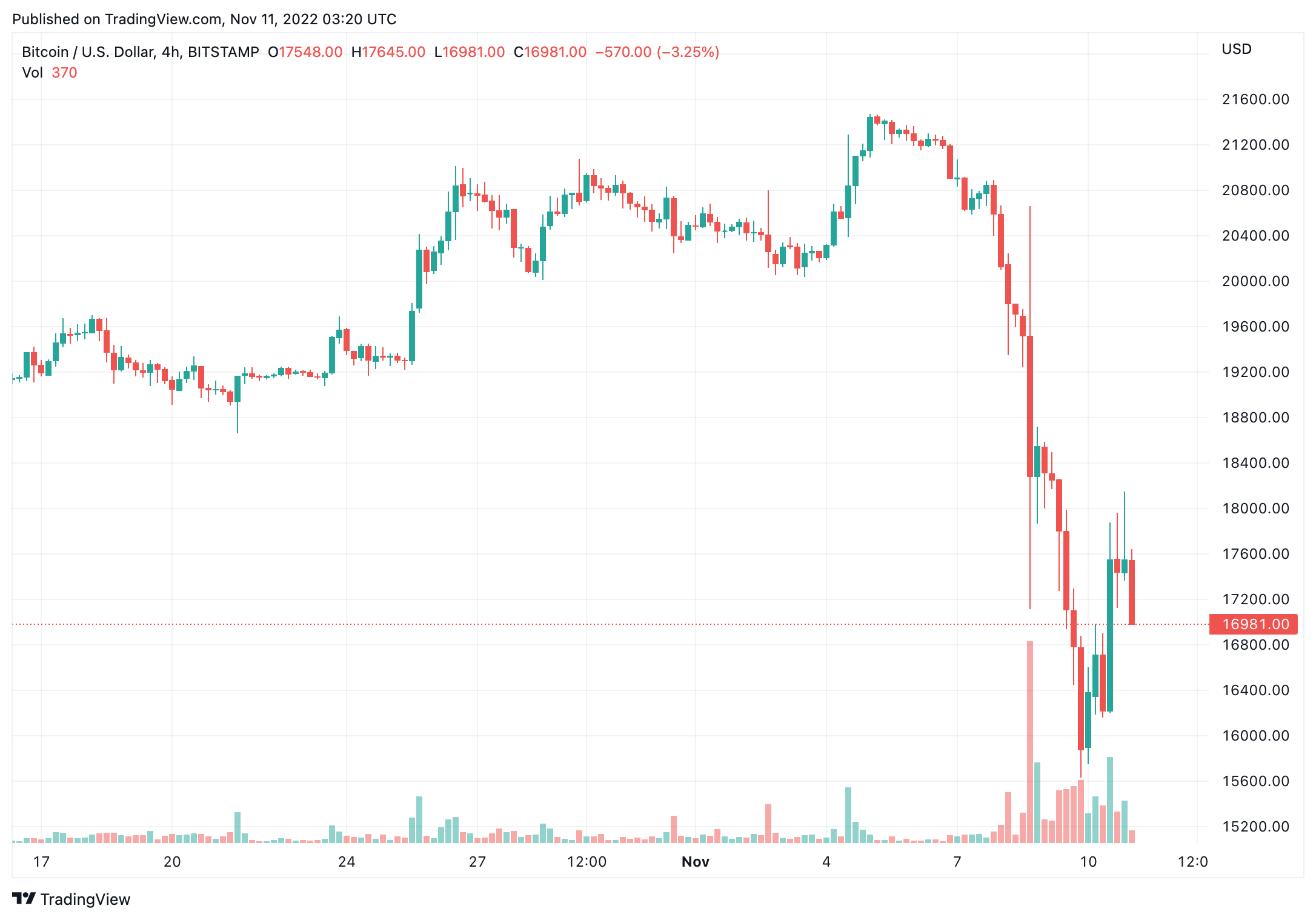 On Day Four of crypto exchange FTX’s near-death experience, crypto markets sighed and did what they often have done historically: rally. CPI data released Thursday showed that inflation rose to 7.7% in October, a 0.4% rise from the same month a year ago, but lower than the 7.9% economists had predicted and the smallest monthly increase since January. Investors saw the CPI as a sign the interest rate hikes by the U.S. Federal Reserve are slowing inflation.

Bitcoin rose along with Ether and most other major tokens, reversing a three-day slump. Leading stablecoin USDT saw a brief “de-pegging” from the US dollar as Tether, the issuer of the token froze $46 million of the asset held by the cash-strapped FTX exchange following a request from law enforcement.

Bitcoin was 8.6% higher at $17,453 in the 24 hours, while Ether gained 15.2% to $1,288, according to CoinMarketCap. USDT, a stablecoin designed to maintain parity with the U.S. dollar, fell to as low as $0.9815 late on Thursday night, according to CoinMarketCap. WhaleAlert indicated Tether froze 46,360,701 USDT owned by FTX just one day after the U.S. Securities and Exchange Commission (SEC) and Justice Department began an investigation into FTX following its liquidity crisis.

Polygon saw the most significant gains in the top 10 tokens by market capitalization, excluding stablecoins, surging 34.8% to $1.13, as a Walt Disney Co. “accelerator program” information video went live on Friday morning to showcase the blockchain’s integration with the mass media company. Polygon had gained earlier in the week following social media platform Instagram choosing the venue to host their NFT integration.

Solana rebounded 18% to $17.30, though it is still down 44.3% over the past seven days. Alameda Research, the brokerage arm of FTX International, sold holdings this week to try and stop the run on FTX’s native token FTT, and Solana made up a large part of those holdings. 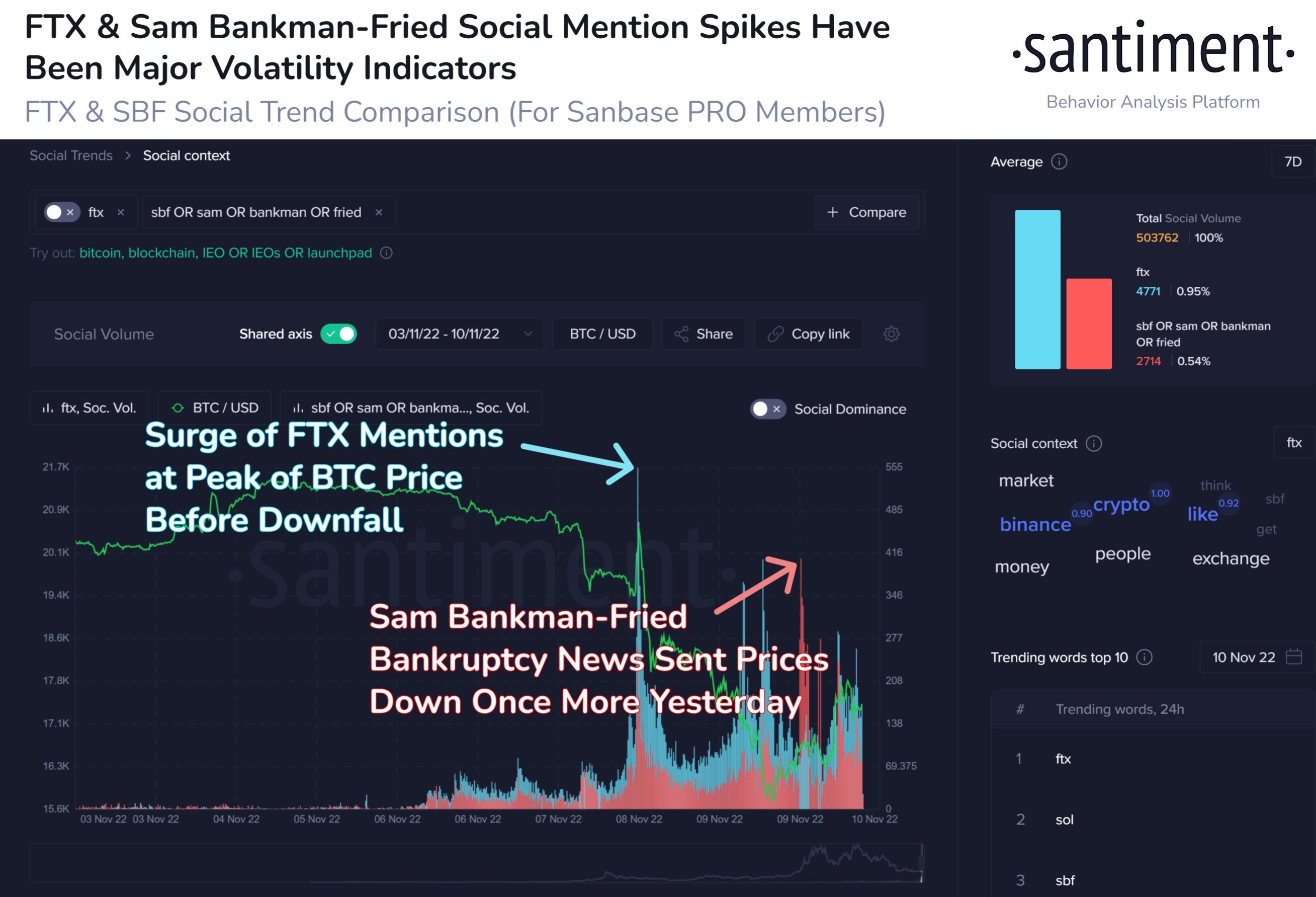 All other cryptos in the top 20 by market capitalization were feeling more like themselves again, rising well into the double digits as FTX and inflation fatigue waned – at least temporarily. Even FTX’s beleaguered FTT token, whose accumulation by the exchange’s sister company Alameda Research ignited the current mess, was up over 50% to $3.40.

The overall cryptocurrency market cap stands at $859 trillion, and Bitcoin’s dominance rate is 38.2%.

Sam Bankman-Fried was arrested at the Bahamas airport?