Bitcoin price rises above $ 9,700, the giant Bitcoin wallet address from the Mt. Gox and the record story of Bitcoin futures CME

Although it took a long time, the incident of hacking the Mt. Gox still leaves heavy losses for many people. And this story was once again stirring when Redditor jwinterm shared a Bitcoin wallet related to the Mt. Gox has held nearly 80,000 Bitcoin since 2011. In other happenings, Bitcoin price grew 5.9% from $ 9,250 to about $ 9,775 before coming to a slight sell-off that brought the price back to around $ 9,559.

The amount of Bitcoin mentioned above has not changed since then. However, it seems that many small transactions to that address were made until 2020. On March 1, 2011, there was a transaction worth 79,956 BTC sent to that wallet address.

This Bitcoin address associated with the MtGox hack has a balance of 75,957.20 BTC and not a single satoshi has ever been moved out of it from r/CryptoCurrency

After that, the website showed that many small pieces of Bitcoin were sent to this wallet address. 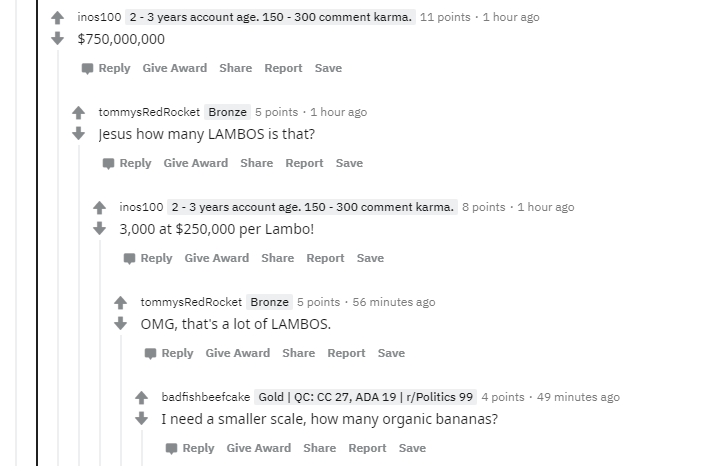 CME Group has had seven sessions with a trading volume of more than $ 500 million, showing interest in Bitcoin futures trading. Previously, there was only one time the CME Group recorded such figures, which was from September to December 2019. During the period mentioned above, Bitcoin dropped sharply by 40%, from nearly $ 11,000 to a bottom. $ 6,440.

CME had 7 sessions with volumes > $500mln in the last two weeks vs only 1 between September and December last year pic.twitter.com/aXV8eprwb5

Moreover, because of geopolitical issues in society, Bitcoin increasingly proves its value. Even the CEO of CME Group recently compared Bitcoin to gold while claiming more and more people are participating in Bitcoin futures trading.

On February 6, Bakkt’s open interest rates (total unpaid contracts) reached a new high, although its volume was significantly lower than the beginning of the year.

The recent volatility of the market shows that buying pressure is dominating the Bitcoin market. And we still cannot deny or ignore the effects of Bitcoin price volatility on trading activities on the altcoin market during this time. 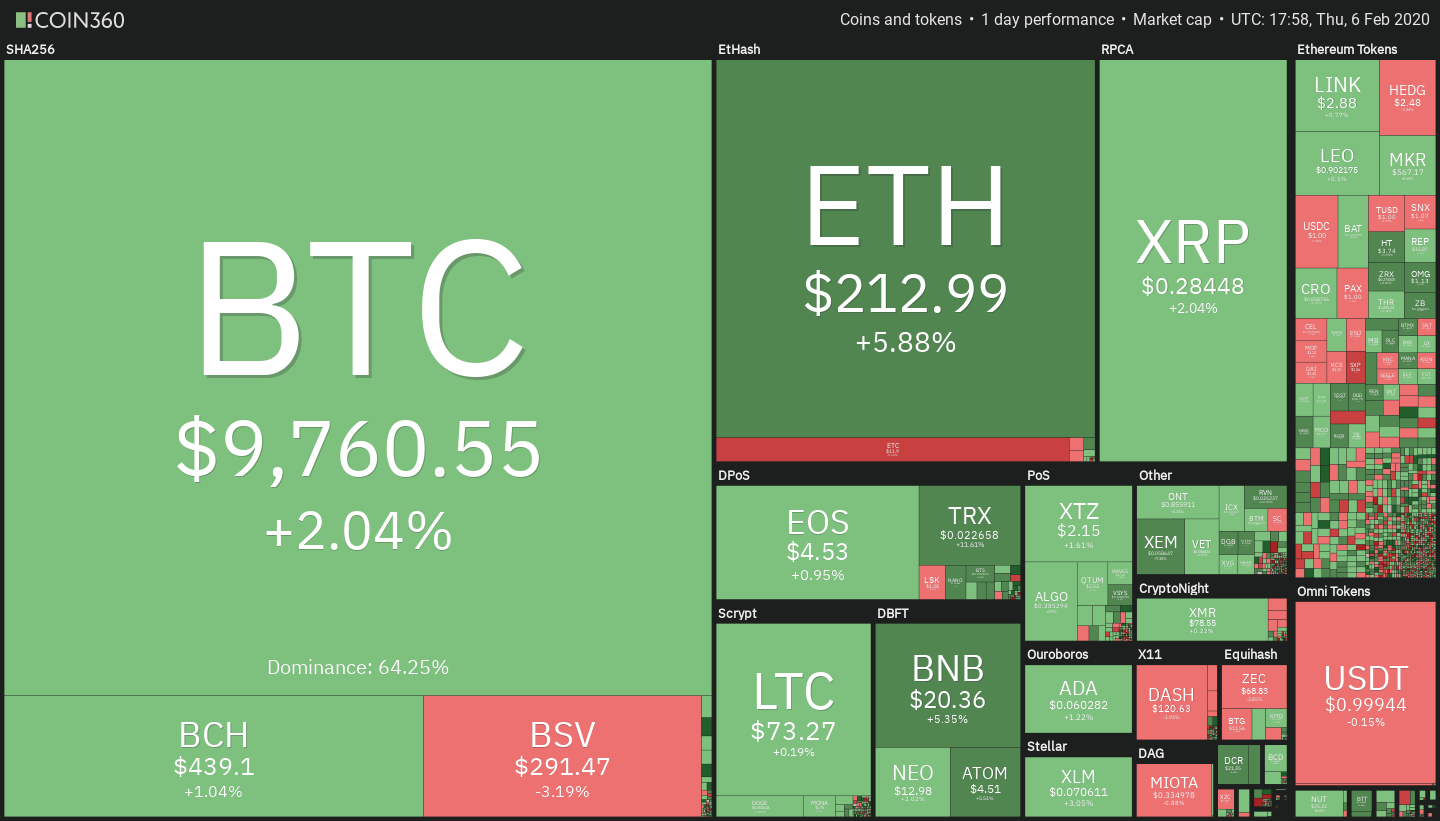 Large-cap coins, especially ETH, influence price movements of the altcoin market. In seven-day volatility, ETH price has risen by 18.5%, XRP has started to push Bitcoin’s price higher while BCH and BSV also have 24-hour growth rates of 17.6 and 12.9% respectively.

Concerned about China’s Digital Yuan, Japan requires cooperation from the US to strengthen digital currency research