Bitcoin price once again broke the $ 51.000, leading to the rapid growth of many other cryptocurrencies 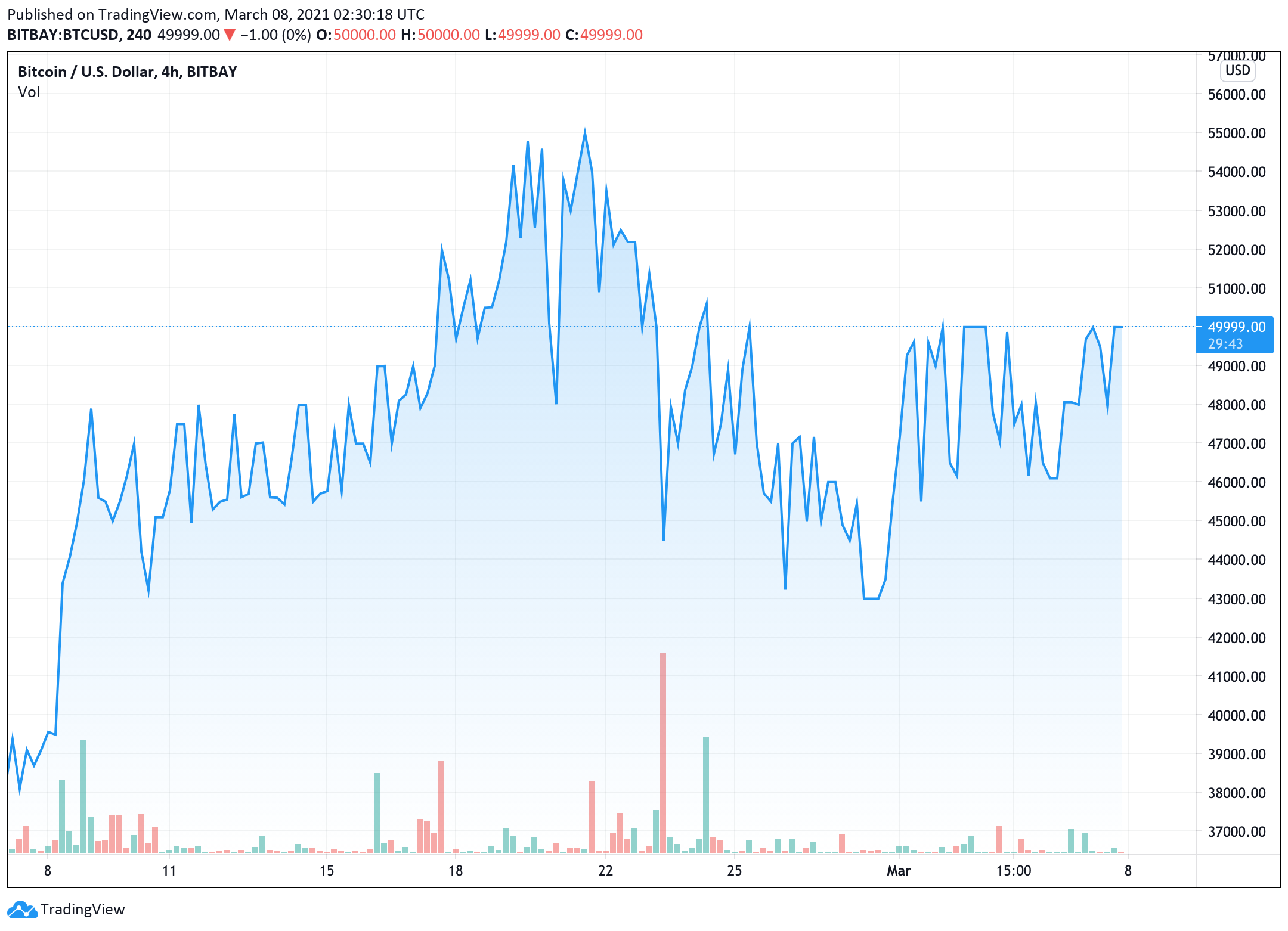 According to CoinMarketCap, Bitcoin transaction volume over the past 24 hours was $ 42 billion, the market cap was recorded at $ 948 billion. Before rebounding and surpassing the $ 50,000 mark, Bitcoin experienced a sharp plunge. The leading cryptocurrency is said to be under pressure from negative comments from major investors and regulators. In an interview with Bloomberg recently, billionaire Bill Gates affirmed that Bitcoin is not something retail investors should buy.

US Treasury Secretary Janet Yellen also stressed that Bitcoin should not be widely used as a transaction mechanism. According to her, Bitcoin is highly speculative, volatile, risky for investors, and often used for illegal financial purposes.

However, many experts still believe in this leading virtual currency. According to Jesse Powell, chief executive officer of crypto exchange Kraken Bitcoin will become the currency of the world.

Powell emphasized that the dollar is only 50 years old and is already showing signs of weakness so it won’t be long before people start to calculate the price of everything in Bitcoin:

“In the short term, people see Bitcoin surpassing gold as a store of value. I think a $ 1 million price tag over the next 10 years is very reasonable.”

In the summer of 2020, Powell firmly predicted that the price of the most popular cryptocurrency would rise to $ 100,000 after two years. But for now, the USD remains the world’s reserve currency and the standard currency in world trade, although its value decreased slightly last year.

Apple Pay and staking 3.0 push the COTI price to the new ATH level