Bitcoin price has been stalled during a consolidation around $ 13,000 since its rejection at its recent high of $ 13,200. This is the price level around the price at which Bitcoin has been traded for the past few days when buyers and sellers cannot control the short-term trend. Yesterday, the bulls tried to set a yearly high and started a bit higher, but this resulted in BTC’s price being rejected at higher levels. This shows that the buyers are currently not supporting enough of a single push up.

In the meantime, there is quite a bit of opinion that the Bitcoin price could push up to $ 17,000 within the next few months, but first, it could see some consolidation. It can be said that Bitcoin failed to spark any sustained move past $ 13,200, signaling that selling pressure here is quite substantial and could continue to slow Bitcoin’s upward momentum. 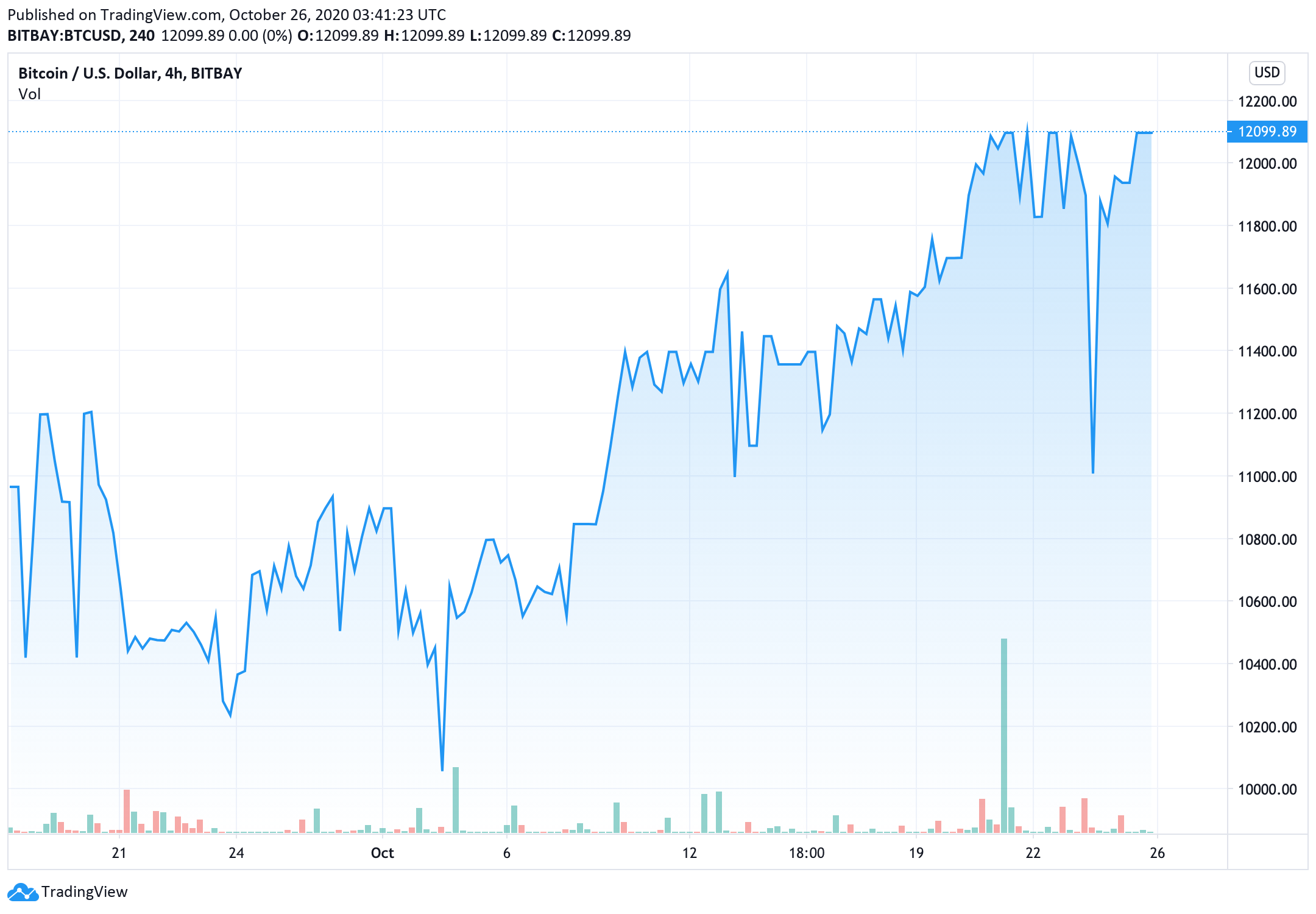 Bitcoin price consolidates around $ 13,000 as buyers and sellers come to a standstill

Bitcoin’s price is just over 1% down at its current $ 13,000 price tag at the time of writing. This is where it has been trading for the past few days. Yesterday, the bulls tried to break out of this trend and push the price higher, but a breakout of $ 13,300 resulted in a flow of selling pressure that drove prices around. It seems that Bitcoin cannot see any sustained rebound showing the selling pressure it is facing above its current price level.

Its next trend will depend largely on whether it can scale above resistance in the lower $ 13,000 zone. Despite this micro-weakness, Crypto analyst Michael holds that Bitcoin is positioned to see some major price increases in the coming months.

He specifically pointed out the $ 17,000 goal he hopes to achieve by the end of the year:

“I think this is a likely scenario, not expecting a clear breaker above $14,000 yet. A retest of previous resistance zone to build momentum towards the next rally towards $17,000 beginning next year.”

The next few days will be the right time to provide details as to whether the resistance level Bitcoin is currently facing is enough to spark any sell-off.