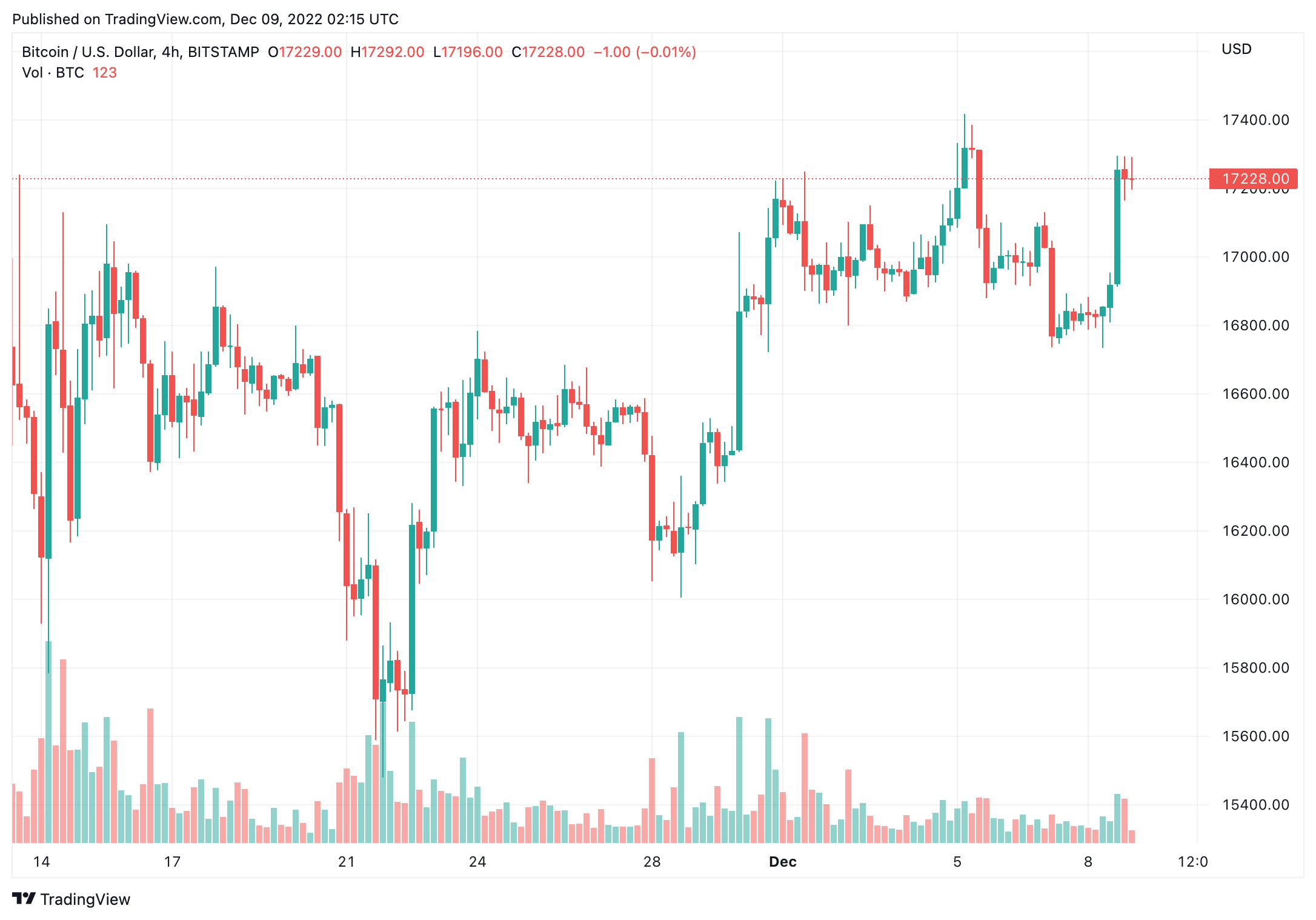 Bitcoin price jumps back above $17K

Bitcoin ignored concerns about inflation, a cratering economy, and the latest crypto woes, rising 2.3% over the previous 24 hours. The largest cryptocurrency by market capitalization recently traded above $17,230, its highest point since early Monday.

BTC subsequently struggled to clear the $17,000 support it had held for much of the previous ten days as fearful investors returned to risk-averse crouches. Crypto markets have been afraid of events within the industry and beyond that might send prices tumbling to lower levels. 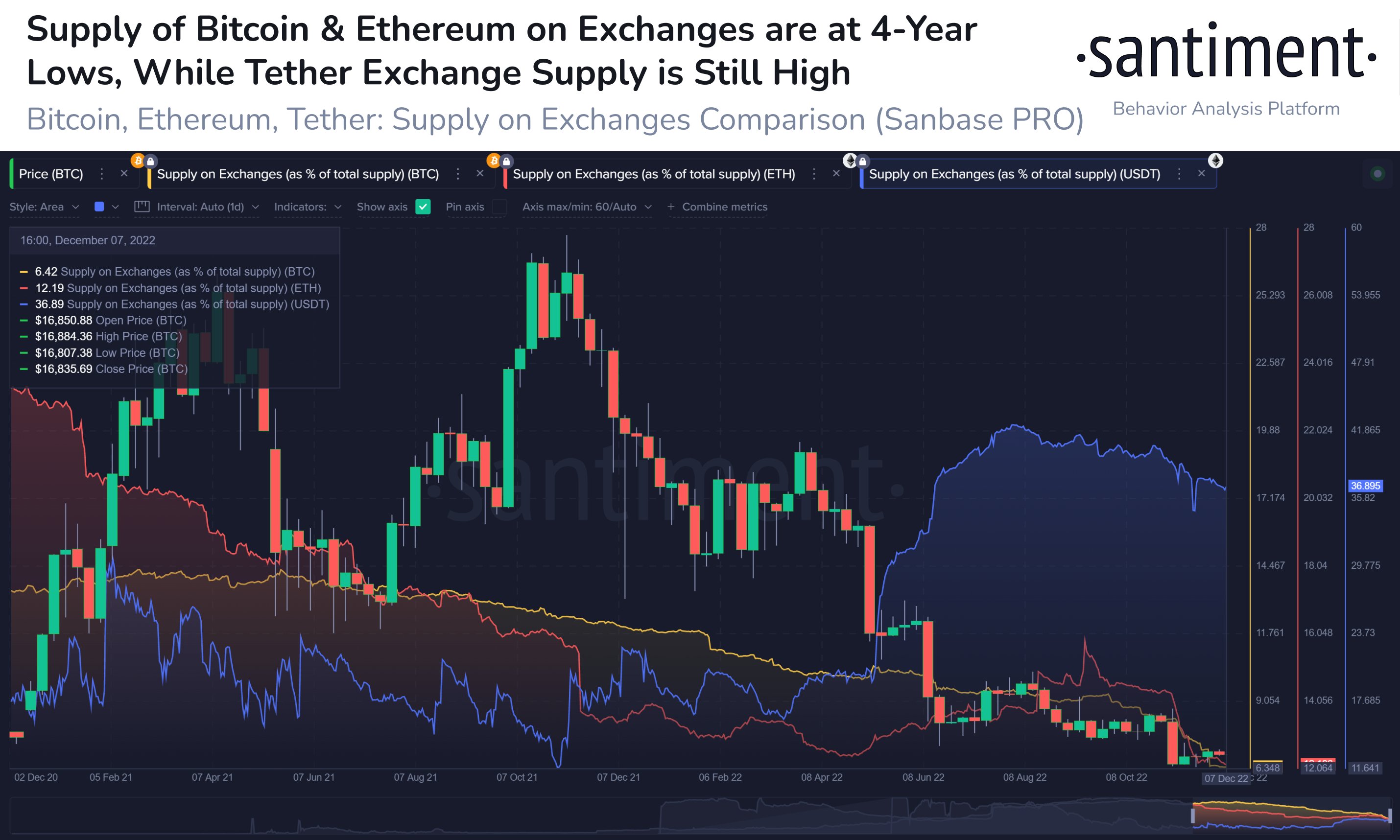 Ether was recently changing hands at just below its most recent $1,300 support, a more than 4.5% gain from Wednesday at the same time. The second largest crypto market value rose after Ethereum developers determined that the network’s next hard fork, “Shanghai,” will have a target release time frame of March 2023. The March fork and a second one in the fall will give developers time to focus on technical issues and alleviate stress for individuals with ETH (and any accrued rewards) locked in the Beacon Chain staking smart contract.

Most other major cryptos were recently in the green with MATIC, the layer two platform Polygon token, up about 3.3%, and famous meme coin DOGE climbing almost 3%. The native token of the Waves blockchain, Wave (WAVES), was trading down 8.8% to $2.10 after South Korea-based exchange Upbit warned its users against investing in WAVES. WAVES is a digital asset used as collateral for USDN, a stablecoin aiming to peg its value to 1 USD with an algorithm. Currently, the value of USDN is not properly linked to $1, according to Upbit.