Bitcoin price is diving but the bulls still wild, XRP and Bitcoin Cash are rising significantly

Bitcoin price started a downward correction from above the $ 9,550 area. Bitcoin has broken down the $ 9,220 support level and is currently trading in the short term bearish zone.

The Altcoin trading market is disoriented

ETH price is hovering around $ 196, up nearly 6% in the last 24 hours. It seems that ETH is regaining its momentum. However, in the near term, we still have to observe whether ETH will break the most next resistance level or not!

XRP has spiked in the last few days and weeks, just like Bitcoin and other digital assets. Since bottoming around $ 0.175 in December, XRP has risen sharply at $ 0.281 only today. In the last day alone, XRP has increased more than 10%, seemingly reacting to BitMEX’s decision to launch a derivative contract for investors to trade assets with extremely high leverage.

Galaxy Digital CEO Mike Novogratz has just said Ripple would have another catastrophic 2020. 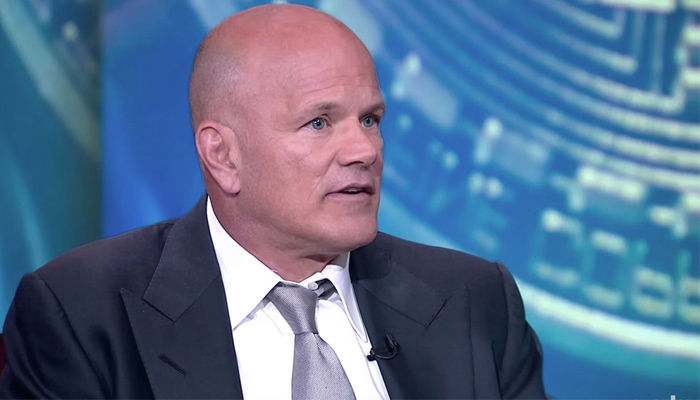 Novogratz has summarized some questions from the audience and made his comments on XRP:

“Ripple owns 60 billion XRP, which is too much. Accordingly, the total circulation of XRP is 100 billion tokens. At the same time, Ripple has “already” 80 billion, currently the amount of tokens they hold decreases to 56 billion, of which 48.9 billion are held in custody wallets and company inaccessible.”

However, Mike Novogratz said that the company continues to sell such tokens is not very satisfactory:

“When I buy a stock, if I know someone is selling $ 10 billion worth of stock in unison, I certainly won’t be interested in that stock code anymore.”

It is worth noting that Mike Novogratz’s company is holding $ 23.8 million in the form of Ripple, and this token amount was worth $ 27.6 million in September 2019. Recently, after a lot of fuss and controversy about Whether XRP is a stock or not, the company has moved to reduce the number of tokens sold quarterly. The figure from the $ 251 million in the second quarter fell to zero in the fourth quarter.

An increase in XRP could lead to a similar rise in the price of another cryptocurrency asset. Especially Stellar Lumens (XLM). Not surprisingly, these two cryptocurrencies have identical trajectories in price. At press time, XLM prices are hovering around $ 0.06, up nearly 7% in the last 24 hours.

Several other major cryptocurrencies in the top 10 also show significant gains. Including Bitcoin Cash with a growth of nearly 12% in the past 24 hours. Besides, other coins also increased from 5% – 6% during the day, including Litecoin, EOS, Binance Coin, and Cardano. 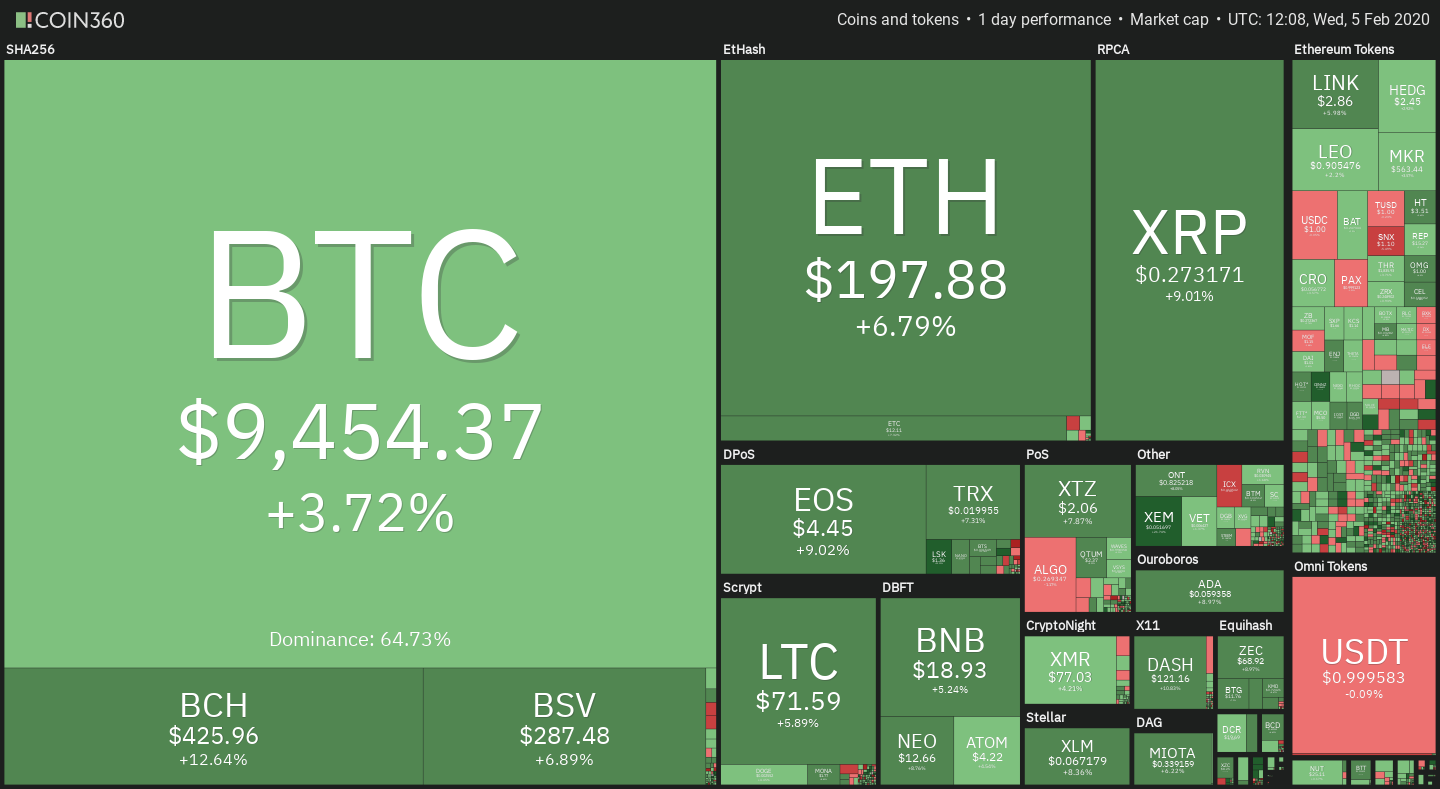 The total market capitalization of the cryptocurrency market is currently at about $ 264 billion. In particular, Bitcoin Dominance accounts for 64.5%.

Bitcoin price has increased by nearly 30%, many skyrocket price forecasts have begun to appear