With a good start to 2023, Bitcoin and Ether recorded another week of gains. The two biggest cryptocurrencies by market capitalization had increased by 10.15% and 9.92%, respectively, and by 25% and 28% year to date prior to a late-Friday spike. At the time of writing, Bitcoin price is changing hands at $22,566. 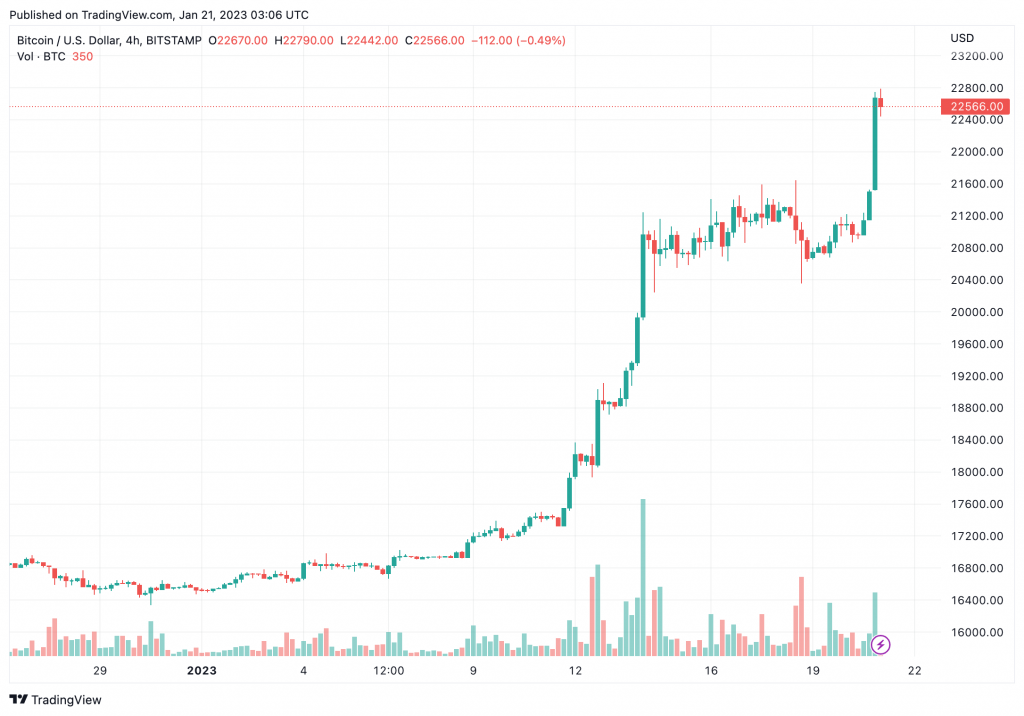 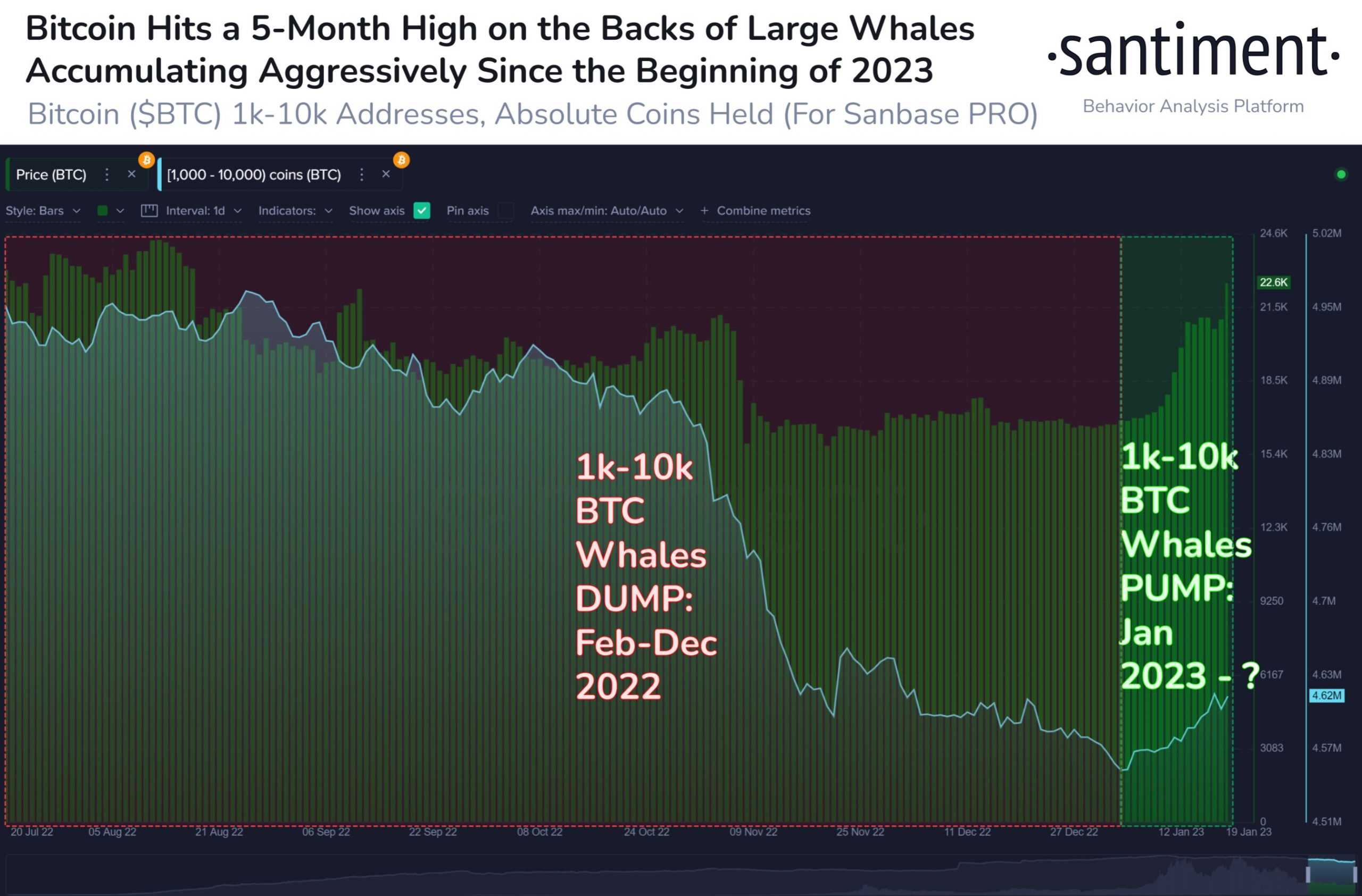 Over the previous 30 days, there has been a dramatic reduction in the difference between the best and worst performance. This week’s worst-performing asset was practically flat, in contrast to last week when it experienced seven-day losses of more than 15%.

Last year, DCG took on a large portion of that risk by exchanging a 10-year promissory note for Genesis’ $1.2 billion in claims against 3AC. This note is now at the focus of a public dispute between DCG and the cryptocurrency exchange Gemini over the yield product Earn. Gemini is Genesis’ largest creditor, with debt totaling more than $700 million.

Debtors are being attacked on Twitter because of Sam Bankman-Fried