Bitcoin is a form of money covered under the Washington, D.C., Money Transmitters Act

Based on the Washington, D.C., Money Transmitters Act, for the United States, Chief Justice Beryl A. Howell declared Bitcoin to be a form of money – a means of the medium of exchange, method of payment, or store of value. 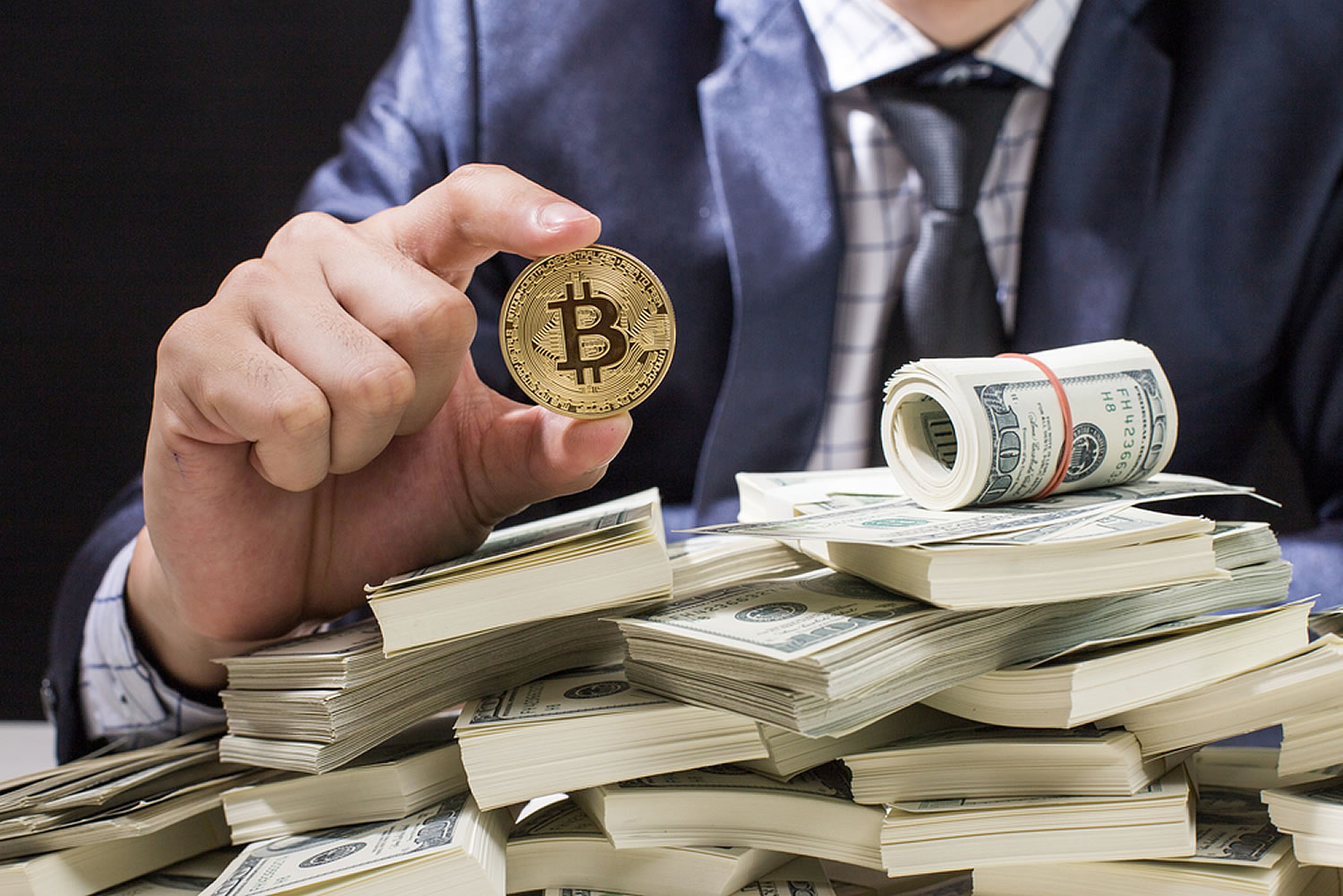 Bitcoin is a form of money

“Money commonly means a medium of exchange, method of payment, or store of value. Bitcoin is these things.”

Determining Bitcoin as money is the court’s decision to refute criminal charges against Larry Harmon, the operator of an unlicensed Bitcoin exchange, specializing in money laundering.

However, in the view of Neeraj Agrawal, director of communications at Coin Center, the opinion of the court means that Bitcoin is considered to be money in the context of a licensed transfer of money in DC.

We will continue to monitor and update the latest court statements!

Crypto price analysis 7/25: Bitcoin could see a parabolic rally to $17,000 in the coming months plus ETH, TOMO, AMPL