Binance’s USD-backed stablecoin, BUSD, has received approval from the NYDFS

What is Binance USD (BUSD)?

Binance USD (BUSD) is a new USD-denominated stablecoin approved by the New York State Department of Financial Services (NYDFS) that will be launched in partnership with Paxos and Binance.

Together with its partner Paxos, Binance has released the Binance USD stablecoin (BUSD) pegged to the US dollar. Paxos claims to be the only entity authorized to deposit and deposit digital assets. They will carry out this responsibility as a trustee that fully complies with the first regulations with Blockchain expertise. The company will act as the issuer and watchdog of the Binance USD stablecoin (BUSD).

New York is a tough place for the cryptocurrency industry

Since announcing the release of Binance USD (BUSD), Binance has been trying to appease regulatory agencies and overcome organizational difficulties in NYDFS. And this effort helped Binance achieve a great victory. New York has positioned itself as a tough place for the cryptocurrency industry with the infamous BitLicense. This is a license that has pushed many companies out of state.

Moreover, Binance has worked hard to increase its influence in the West with Binance.US. The platform has grown steadily since its launch in September 2019. And when the BUSD stablecoin is accepted in New York, this will be a massive victory for the entire cryptocurrency industry. 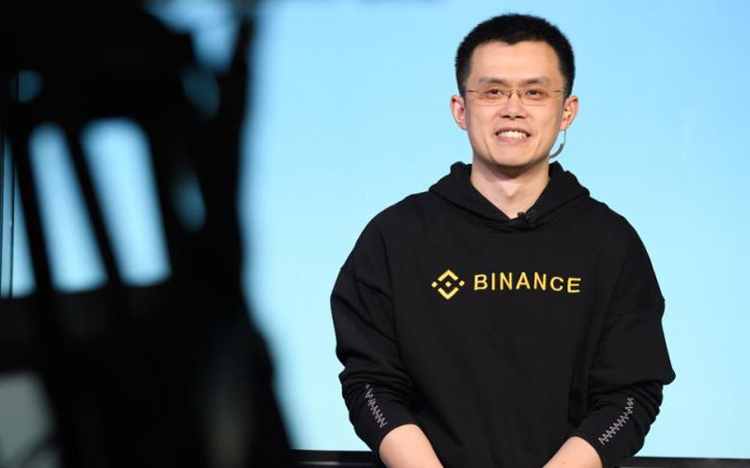 CZ has worked hard to take Binance to the next level

And with positioning itself as a difficult place for the cryptocurrency industry, New York accidentally created an atmosphere of scrutiny. At the same time, businesses and cryptocurrency products that have received approval from New York regulators are considered to be more reliable products.

However, to receive approval from NYDFS, Binance has not only regulatory difficulties but also cost problems. First, Binance takes up to $ 5,000 to submit a license and carries the reported incidental fee of up to $ 100,000. As a result, Binance can push the complete regulation from NYDFS for its stablecoins – while smaller startups can get stuck.

Binance and Binance.US have been actively trying to gain a foothold in the US market. Since the launch of Binance.US and BUSD stablecoin less than four months ago, things have been happening fast in the West.

What is Injective Protocol (INJ)? The 16th project on…