Binance Research: Facebook Libra is as disruptive for the payments industry as SpaceX was for interstellar travel

According to the Binance Research, Facebook stablecoin Libra project is considered a threat to the payment industry, compared to the SpaceX initiative. This must be a very shocking discovery because SpaceX has long been considered the evolutionary symbol created by Elon Musk, which shook the world.

Facebook Libra is as disruptive for the payments industry as SpaceX

When it came to the rocket field, SpaceX found an industry with a high entry barrier and was largely dominated by public market players.

“When it entered the rocket sector, SpaceX found an industry laden with high entry barriers and enforced dominated by public market players.”

According to Binance Research, central banks control the majority of payment structures, call for large networks that rely on mass usage, as well as require large start-up investments.

The representative mentioned examples of private players, even though the participants were elderly politicians who had been in the payment game for a long time. Therefore, Binance Research concludes that Libra will rock the payment world in the same way that Elon Musk’s SpaceX has done in the rocket field.

Before, Binance Research dove into Libra’s most recent whitepaper, surfacing with a lengthy report, in part claiming Facebook’s proposed asset could significantly alter the payments world.

“Libra’s envisioned global payment system could do to the payment industry what SpaceX did to the space industry: shake the foundations of a well-established sector with high entry barriers. The mere advantage of issuing widely-available programmable money would already initiate manifold efficiency gains.” 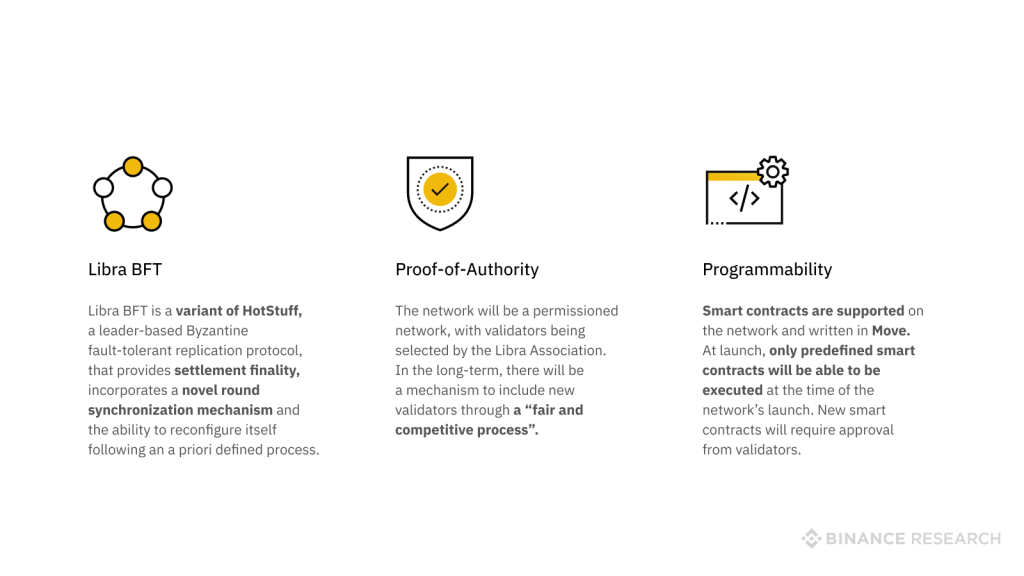 With the introduction and establishment of Transferwise and other fresh blood, the payment world has witnessed some innovation, but that’s not anything at the level of Libra. Transferwise remains focused on retail.

“If Libra was to launch it would be Transferwise on steroids that cater to a large retail and business audience and could thus start a new wave of innovation and fundamentally change the current payments landscape.”

As more countries explore central bank digital currencies, the global framework of Libra still seems to prevail. It is difficult to predict how such a system could affect the global economy. Regulatory feedback also continued against Libra, making the launch date unclear at this time.

SoftBank invested a multi-million dollar investment into a…

According to information from Wu Blockchain, SoftBank in the UK has invested in a small Chinese cryptocurrency…
Altcoin News