CFO Wei Zhou denies the rumor that Binance’s Shanghai office has been raided and closed by Chinese polices and says it is just the trick of their competitors. In fact, he also claims Malta-based Binance, even, has no Shanghai office. 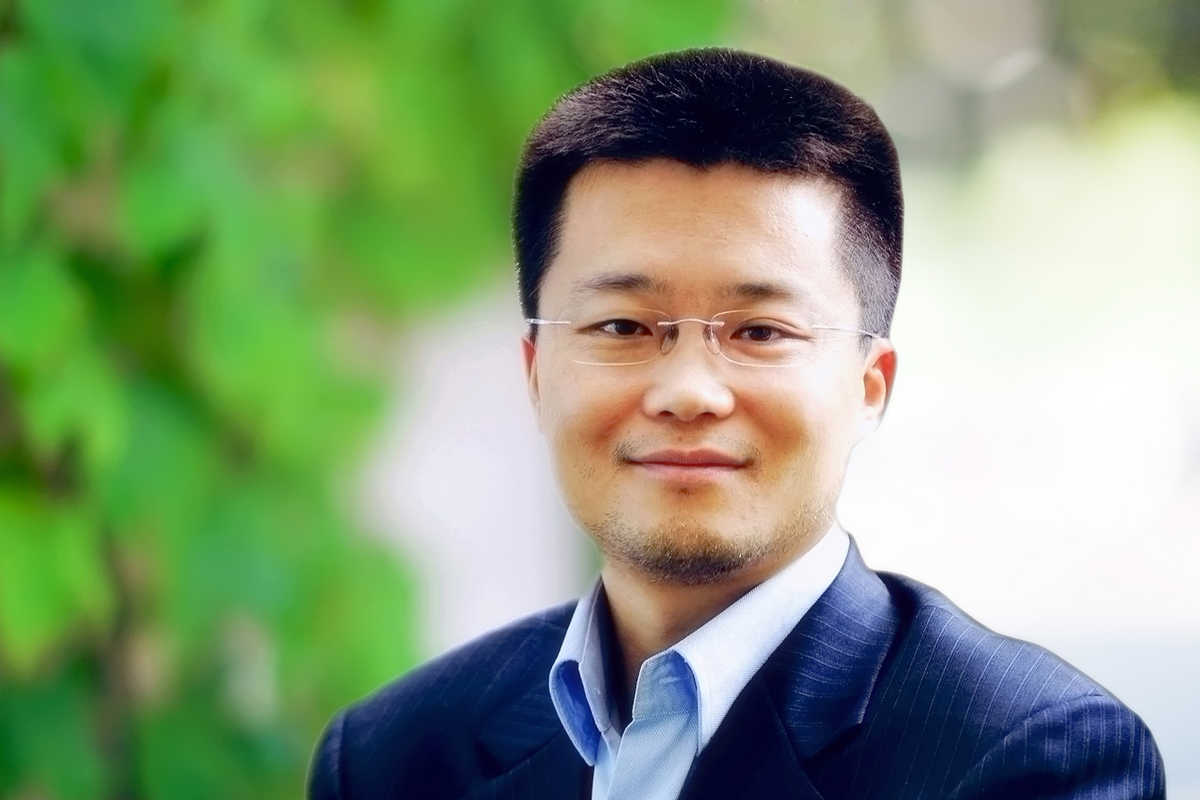 After that, this denial was quickly circulated by a number of publications, including Bloomberg, who cited an email statement from a Binance spokesperson affirming the firm has no Shanghai office and that no raid had occurred.

But, The Block does not delete “FUD”, the crypto news outlet said:

In spite of other outlets uncritically reporting Binance’s official line on the matter, The Block stands by our sources and reporting that Binance’s Shanghai office was shut down. In the name of transparency, we’ve unpaywalled the article.

Changpeng Zhao (43 years old), CEO of Binance, he called The Block is FUD Block and :

No standing by that there was “a police raid”? WTF man!

No standing by that there was “a police raid”? WTF man! https://t.co/Qi1trHuIpI

Binance is considered among the cryptocurrency ecosystem’s top unicorns. Before negative news, positive news about the exchange seems to be endless, and the firm’s global reach is nothing to worry about. Of course, this crypto exchange is everywhere.

And thus, Binance CFO’s allegation against opponents is also reasonable.

However, although China is one of the most active crypto markets, these currencies still are outside of its jurisdiction. Caixin (Chinese financial news platform) recently announced that the Shanghai headquarters of the People’s Bank of China issued a joint order with the Shanghai Municipal Financial Regulatory Bureau, demanding that Shanghai administrative offices do a compulsory inspection of all crypto-related companies in their respective districts. The aim was reportedly to fish out all such businesses that do any activity with any assets from non-Chinese ICO and to eventually shut them down.

Otherwise, major Chinese social media platform Weibo has recently banned accounts belonging to Binance and not stated the specific reason for this action. This is considered a move against the strong performance of cryptocurrencies as Binance amid concerns like speculation, fraud, and capital flight in this country.

Recently, Binance’s spokesperson said that their firm is being targeted in the Chinese media, adding that there has been “a recent spike in the number of negative articles and activities against Binance” in the country.

Even, the news of a police raid and closure of Binance’s offices is the truth or just a rumor, and it will still cause notable losses, especially a sharp drop in cryptocurrency prices.

Zhou’s core responsibility at Binance has been to bolster the firm’s offerings in the fiat-to-crypto market, and it would certainly look like he’s been fulfilling his duties. Binance has launched a spate of fiat-to-crypto platforms since Zhou’s September 2018 appointment, namely in Uganda, Singapore, and Jersey—which alone services 57 countries including Canada, the U.K., and most of continental Europe and South America.

People’s Bank of China (PBoC) in Shanghai: Blockchain – not Bitcoin

What is Injective Protocol (INJ)? The 16th project on…

Last night, Sushiswap was experiencing an exploit, and…

Last night, Sushiswap was experiencing an exploit, and developer was taking steps to mitigate it

Last night, Sushiswap was experiencing an exploit, and developer was taking steps to mitigate it

Bitcoin price has seen a sharp rise higher throughout the day, with the bulls aiming to reverse the recent…
Loading ... Load More Posts No More Posts