Binance has participated in the distributed oversight team that approves contracts and code changes on Equilibrium, a DeFi project behind the EOSDT stablecoin. As such, it seems that Binance is trying to manage decentralized stablecoins.

In addition to Binance, we also saw the participation of Eosfinex, an EOS decentralized exchange affiliation with Bitfinex, as well as stand-alone block producers EOS Nation and EOS Cannon.

The group of four will act as governance supervisors for the system. Their primary purpose is to sign off on smart contract upgrades for Equilibrium.

As Alex Melikhov, the CEO of Equilibrium, said this leverages a distinctive EOS feature:

“One of the main advantages of EOS lies in updatable smart contract code. In other words, you can migrate to new versions of your application seamlessly without a hard stop of the whole system.”

The main role of Binance is to approve contracts and code changes on Equilibrium. EOSDT contracts hold nearly $ 10 million in collateral, according to the Equilibrium website. At this time, Binance will grant or conceivably withhold its approval to all contracts before release.

Melikhov said the four give EOSDT updates the weight of their reputation.

“Supervisors hold portions of a multi-signature key that is used to authorize upgrades to the ecosystem. They are chosen among the most known and reliable ecosystem participants who could bid their reputation on the integrity and relevance of the smart contract updates.” 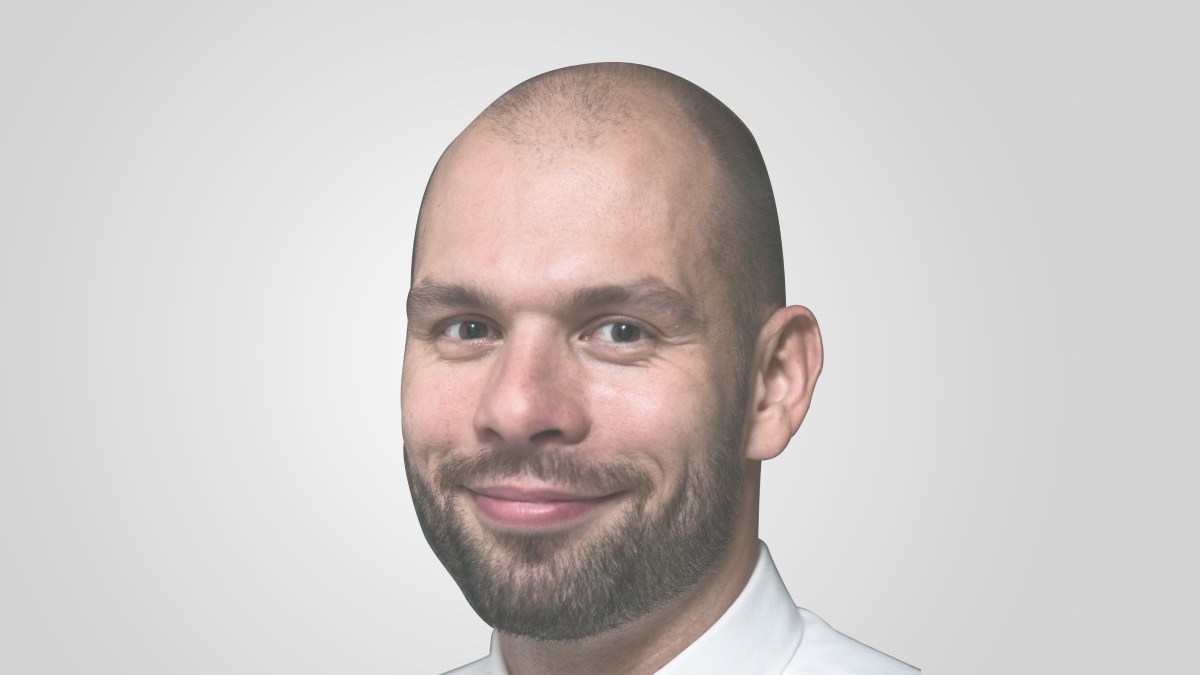 Alex Melikhov, the CEO of Equilibrium

“The decision to include new entities rests with all existing council members, and not just Equilibrium.”

This approach is an interesting middle ground in the world of DeFi. In many Ethereum-based projects, the founders of the protocol hold admin keys that give them special rights over the contract, a practice that the community frowns upon. This is usually done with the promise of destroying those keys once the protocol is mature enough.

According to Cointelegraph, a Binance representative said the exchange considers EOS as a promising blockchain for DeFi development, especially for its cross-chain capabilities. Binance’s addition as a supervisor does not require the ownership of Equilibrium’s governance token, NUT, as the spokesperson explained. Nevertheless, the exchange seems to be incentivized to see the project succeed.

Given that EOSDT recently integrated Bitcoin as a form of collateral, Binance sees a place for the exchange’s token as well:

“We hope to see our BNB token as an asset integrated into more DeFi apps, and we think it can be introduced as a new type of collateral for the EOSDT stablecoin at some point.“