Binance CEO: Fundamentally, I believe the current system is broken, and Bitcoin fixes this

According to the shared by Changpeng Zhao, the CEO of Binance, the Coronavirus pandemic is believed to have sparked the current global economic crisis, not its cause. Besides, CZ is also addressed his failed Bitcoin price predictions. 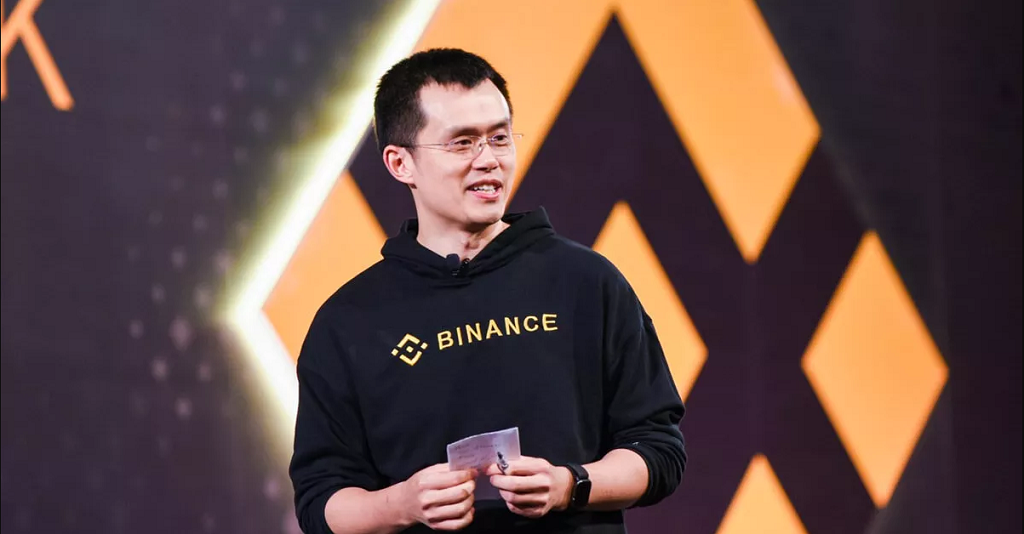 Changpeng Zhao (aka CZ), the CEO of Binance

CZ often faces criticism because of his bullish price predictions. Some even go as far as counter-trading them. However, CZ doesn’t shy away from his tweets, claiming that one can ‘easily’ find all upticks that correlate with his bullish calls.

Some of CZ’s predictions came at the worst possible time. He tweeted that BTC wouldn’t ‘hang around’ below $ 9,000 right one week before the top cryptocurrency plunged 48 percent in one day. In November, he maintained that BTC could skyrocket to $ 16,000, but that also was incredibly inaccurate.

Some comments say I am the counter signal. Funny.

I am ALWAYS bullish, every day/second/tick. I tweet everyday too.

You can easily find all down ticks and correlate it with my tweets.

You can also easily find all up ticks and correlate it with my tweets too. https://t.co/tODYA5snVe

However, CZ is a staunch porous, which is why you should never expect him to post bearish forecasts. Being a bear doesn’t make any sense for someone who is at the helm of one of the largest cryptocurrency exchanges.

The Binance CEO once said that the BTC price could be ‘super-high’ if exchanges could manipulate it.

Coronavirus is not the reason Bitcoin price dropped

In a blog post on March 20, CZ argued that Coronavirus showed that the world economy was too weak. When asked whether he feels this year’s conditions are different from the 2008 Global financial crisis (GFC), he said:

“In 2008, there wasn’t a pandemic pausing global economy. But I believe the Coronavirus is just a trigger, not the root cause. Our economy should be stronger, at least strong enough to survive some shocks.”

Bitcoin is increasingly separated from the misery facing traditional markets. After a historical daily drop last week in line with stock indices, this week has seen an incredible recovery that at a time of nearly 90%. Since then, BTC / USD has cooled, trading is down about 7% in the past 24 hours. Unlike the legacy system, however, Bitcoin is not broken.

At some point, investors will stop hoarding cash and start expanding their portfolios instead. And at an appropriate time, they will look directly at Bitcoin.

“Have people bought more bitcoin yet? No, in most cases. Many of them are still panicking over toilet paper. These changes take time to propagate in the economy. Changes don’t happen immediately when a mass population is involved.”

Moreover, CZ also believes that not every pandemic will occur, but that all safe-haven assets will increase.

“In theory, gold prices should go up, but that didn’t happen either. Alas, there are other factors: gold is hard to carry, hard to verify, and, similar to bitcoin, many people won’t accept gold in a food transaction today. There are also other common factors, such as “speed,” mentioned below. Unlike Bitcoin, though, I believe gold is sunsetting, whereas bitcoin is just starting.”

Feds are printing money, why doesn’t Bitcoin price go up? Is Bitcoin not a haven?

According to CZ, there’s a concept called the concept of speed. The Feds indeed announced they are printing more money. But has anyone received the payment yet? Has money flowed into the banking system again? Or have you applied for a new loan, however? Or have you bought a new car with the loan yet?

Of course, the answer is absolutely no. Even people have never bought more Bitcoin! Many of them are still panicking over toilet paper.

“These changes take time to propagate in the economy. Changes don’t happen immediately when a mass population is involved. There are other more practical aspects of speed. Due to inefficiencies in fiat transfers, it takes time for people to deposit money into crypto exchanges to buy Bitcoin. There is always a delay in the market.”

Therefore, he hopes everyone understands there are many factors at play in each moment. So don’t expect Bitcoin to be guaranteed to go up when the Dow Jones index crashes, or vice versa. Concise, not a perfect inverse correlation product.

It is important to note that BTC network health has…