During an AMA on Zoom with critical members of the African cryptocurrency community with the participation of the Cointelegraph, Binance CEO Changpeng Zhao (CZ) expressed an extremely open attitude towards this African continent.

Binance and plans to expand into Africa

Wishing to expand globally, Binance is directing itself to Southeast Asian and African countries. As AZCoin News reported, Binance continues to grow its business in the ASEAN region with the investment in the Tokocrypto – regulated cryptocurrency exchange in Indonesia. Not to mention many satellite trading platforms in Africa, including Uganda in 2018 and most recently in countries like Nigeria and South Africa. 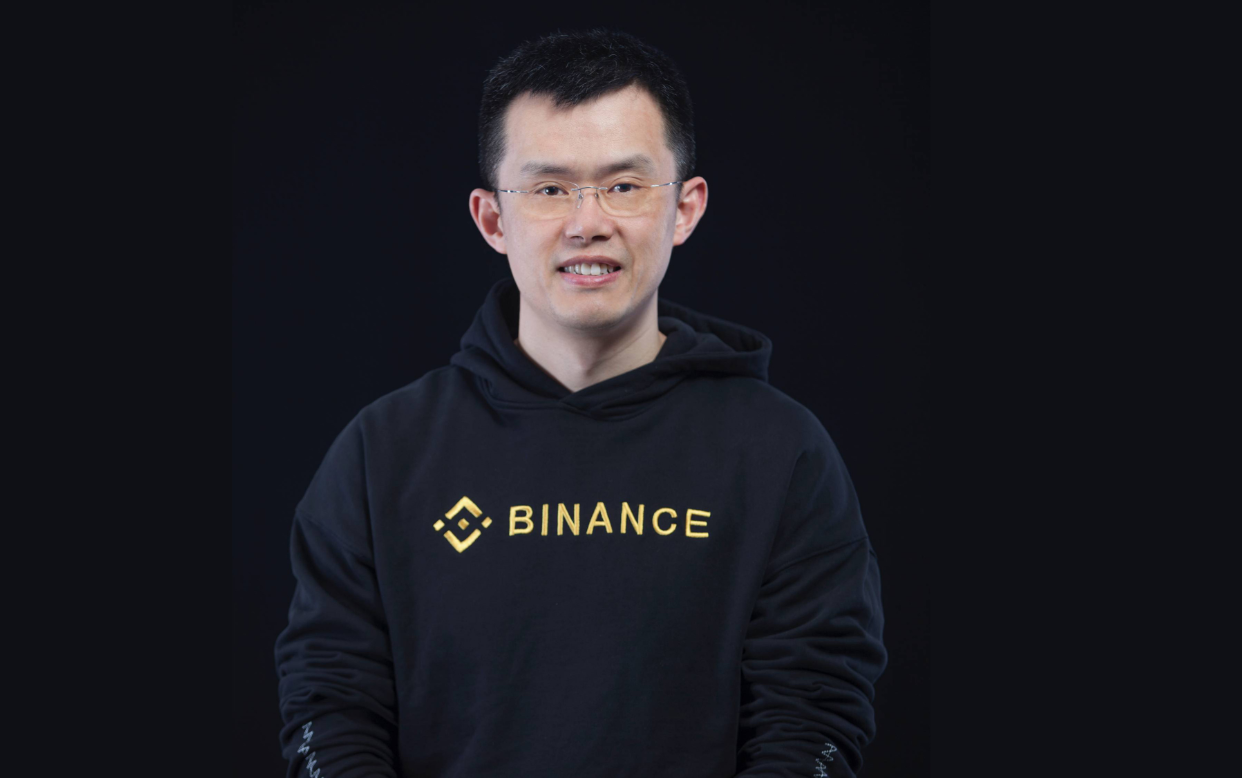 Binance founder and CEO Changpeng Zhao, as known as CZ

Moreover, it is not our speculation that CZ acknowledged in AMA that providing trading pairs and fiat deposits for users using South African rands is a serious Binance investment for the African continent from 2018.

“Even from the first day when Binance launched, we had users from Africa, and they were relatively active. So, we’ve always known that Africa is an important market. And so, I think it was early 2018 that I visited Uganda, Togo, Nigeria at the same time — and also Ethiopia. So, I had a little tour around Africa just to learn a little bit more about the market, and soon after that, we opened Binance Uganda.”

And CZ doesn’t just make it there. Binance has expanded to several African countries. Moreover, Binance organizes many charities and incubation services, assists startups, and donates to the poor.

He responded to the user as follows:

“We view the entire African market as a key market, and this year we were fortunate to be able to find a good banking partner in South Africa, and we are able to now accept banking deposits directly through bank accounts. […] We will soon be able to launch credit card buying as well. South Africa, and Africa as a whole, is a really important market for us.”

In response to the question if the Binance CEO sees Africa as a relatively untapped market for cryptocurrency exchanges from Cointelegraph, CZ said:

“Yes. I think that in South Africa, there are a few crypto exchanges — they’re doing quite well. But I believe they are still relatively small. I’m not sure how profitable they are or how sustainable they are. In other parts of Africa, I think the coverage is very weak, is very poor. I don’t think it’s straightforward to buy cryptocurrencies in Africa right now overall, so we want to help improve that situation.”

Among countries in Africa, not many have a clear, transparent, and beneficial cryptocurrency legal regime for users. However, Nigeria is still emerging as a phenomenon because the daily trading volume sometimes exceeds $ 1 million on the Binance.com exchange.

Nevertheless, the sheer number of Africans that are unbanked remains a significant barrier to entry, as does essentially Know Your Customer processes being carried out due to varying socioeconomic intelligent facing many Africans:

“It is a very much untapped market. There’s a different set of challenges there. I think Basically, that’s the reason for it being untapped. Working with banks, there is a little bit more difficult. The banking API interfaces are slightly older or nonexistent, and the number of people having bank accounts is quite low. So, even if you have a bank account support, the overall population you can tap into [is] still in the low double digits.”

Even so, CZ still believes that Binance can still overcome challenging problems in Africa. For example, the essential things like verifying users have proven to be challenging in some cases: Many people in Africa do not have Western-style addresses.

According to him, all cryptocurrency exchanges that want to access this market must solve all these problems, not just Binance.

It can be said that Africa is a potential, unexplored market for cryptos. AZCoin News previously mentioned that Twitter CEO, Jack Dorsey, is one such person. For Dorsey, Africa is a continent capable of defining the future.

Sad to be leaving the continent…for now. Africa will define the future (especially the bitcoin one!). Not sure where yet, but I’ll be living here for 3-6 months mid 2020. Grateful I was able to experience a small part. 🌍 pic.twitter.com/9VqgbhCXWd

According to Twitter, Dorsey seems sad to leave the continent, but he also sees great potential for the future in Africa. He correctly pointed out that Bitcoin’s future will be exceptionally bright in African countries. The continent’s crypto industry is overgrowing, as even the unbanked and underbanked areas still have access to the internet. Therefore, cryptocurrency has the potential to grow.

Note: The article is referenced from Cointelegraph.

Bitcoin looks much like it did near 2015’s bottom, What’s Happening?

Binance is finalizing a deal to acquire a majority…