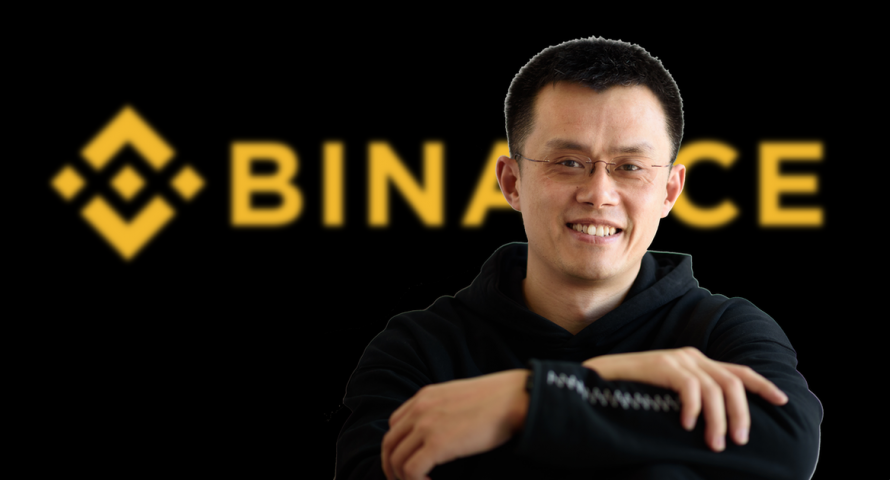 CZ said that he was always very bullish in the industry; however, he doesn’t like making short-term forecasts because there could be lots of price fluctuations and the community might misunderstand what he said.

He emphasized that he would not give any financial advice by sharing his opinion, but he was fully confident in the industry in the long run.

CZ named the quantitative easing performed by the US Fed and other countries following. It will make the price of everything rise by the end of this year, including simple products like rice and food in general.

He believed that it was just the logic that the price of Bitcoin would increase, along with the price of everything else. But later, he added that logic doesn’t always work when it comes to trading markets.

CZ and the CEO of CoinCorner promised to blacklist the scammers

Entrepreneur and podcast host Eric Savics tweeted that he became the victim of a Bitcoin hardware wallet scam three days ago that went viral on Twitter and Reddit quickly.

On June 10, Savics decided to upgrade its hardware wallet by downloading the Crypto KeepKey extension from the proven Chrome browser. The extension requires sending the Wallet’s seed to create a backup. However, the result was that Eric Savics had stolen 13 BTC and withdrawn to another address.

He recorded a video in which he briefly shared his story and begged the crooks to send back at least some of his BTC because he had been building up his position in 2013 and is about to start paying for his apartment with that money.

CZ Binance and CEO of UK-based CoinCorner exchange, Daniel Scott, promised to blacklist the address where Eric Savics’s Bitcoin was stolen during the BTC scam.

Sorry to hear about your loss. Will ask the team to put that receiving address in the blacklist.

If you can provide details on how the phishing worked, it will help others too.

Twitter Crypto is sending their sympathy to the victim of fraud. However, some in the community are still skeptical about whether the fraud story is true or not and are telling CZ about promising to impose censorship on Binance.

Zhao Changpeng answered that people expect his help to fight fraud on Binance, be centralized and he will help.

However, he added that for critics of centralized exchanges, they built Binance DEX and on that platform, he could do nothing to help victims of fraud. 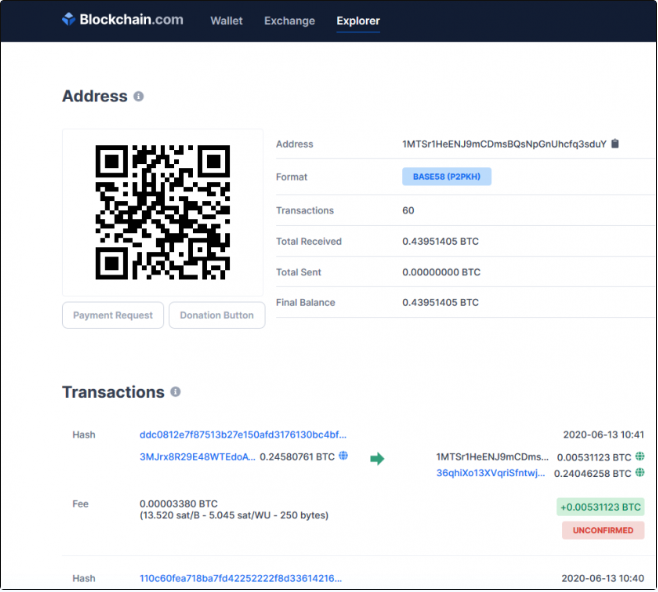 Some on Twitter Crypto have suggested sending Eric Savics some Sats. According to the screenshot, they sent him about 0.4 BTC.

Bitcoin price RSI is about to break past a downtrend formed in the wake of the rally to $20,000

BNB price extended its rally to hit its five-month high…

What is The Sandbox (SAND)? Overview of SAND token and…

The U.S. SEC plans to give blockchain analytics firm…