Binance airdrop on May 31 may make LUNA 2.0 dump stronger

Terraform Labs’ crypto and ecosystem regeneration event hasn’t quite gone to plan yet and there is likely to be more trauma for LUNA airdrop recipients in the near term.

Terra officially relaunched the network on May 27 with a brand new genesis blockchain and LUNA token.

Over the weekend, holders of old UST and LUNA (Classic) received a new LUNA airdrop, but there was little reason to celebrate. As reported, LUNA 2 has been experiencing serious problems since the start of the airdrop. 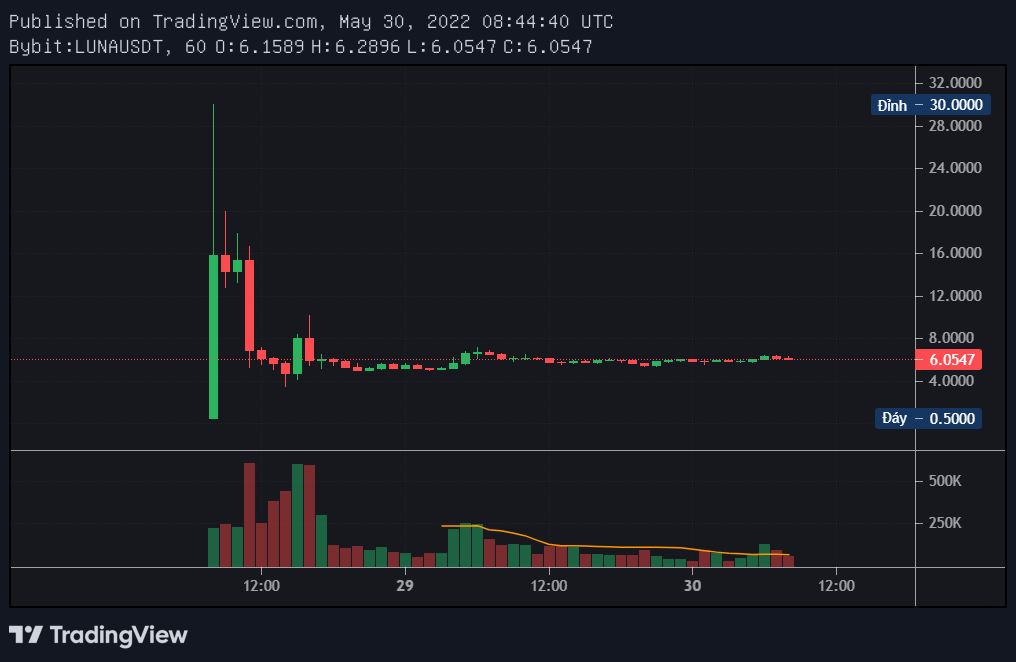 At this stage, the sharp drop in prices seems to indicate a relative lack of confidence in Do Kwon’s plans for the future, with many investors saying on Twitter that they are looking to recover a small portion of their previously lost capital and stay away from the project.

The only winners seem to be centralized exchanges that profit from trading fees as sell-off activity accelerates. One of them is Binance and they may have a bigger influence on the LUNA price in the short term as they prepare to do their airdrop.

The world’s largest exchange has yet to initiate an airdrop for LUNA and UST Classic holders.
As a result, when they do, the sell-off could be accelerated according to researcher Terra “Terra Watcher.”

“If you’re like me, you’re waiting for the LUNA genesis dump to end so you can buy without being dumped on. Binance will unlock its huge LUNA airdrop on Tuesday morning, so I think we’ll be clear to buy LUNA Tuesday afternoon“.

Binance will begin its airdrop on May 31, according to an announcement over the weekend. They will also list Terra 2.0 in the “Innovation Zone”, an area dedicated to trading high-risk and volatile new coins.

According to Terra Watcher, Binance can move the market because the exchange has up to 15.7 million LUNA of liquidity available to users on Tuesday. He added that Binance users have the ability to dump tokens because the exchange already offers staking through the Anchor Protocol.

“Many users had UST on Anchor via Binance at pre-attack snapshot. Many of these users never owned old LUNA and don’t care about new LUNA. Yeah, they’re gonna dump.”

KOL Lark Davis has confirmed to be one of the people who dumped every LUNA 2 he received from Binance to recover some of his losses.

“Zero plans to buy Luna 2.0, but I will dump any airdrop if I get something on Binance”.

Top 10 Altcoins To Buy Before Too Late, According to Cheeky Crypto