Speaking at a recent investment conference, Tim Draper, a prominent venture capitalist, and tech billionaire revealed that his assets include Bitcoin Cash, XRP, Tezos, and Aragon (ANT). Furthermore, his cryptocurrency holdings span at least half a dozen different crypto assets.

Draper has been an active cryptocurrency investor for seven years, having invested many million dollars in some startups and burgeoning projects, including the Coinbase exchange. In 2019, he announced that he was entirely out of stock in favor of cryptocurrencies. Draper has long been known for altcoins, has confirmed in 2017 that his fund participated in the Tezos ICO after a class-action lawsuit was filed against the project. 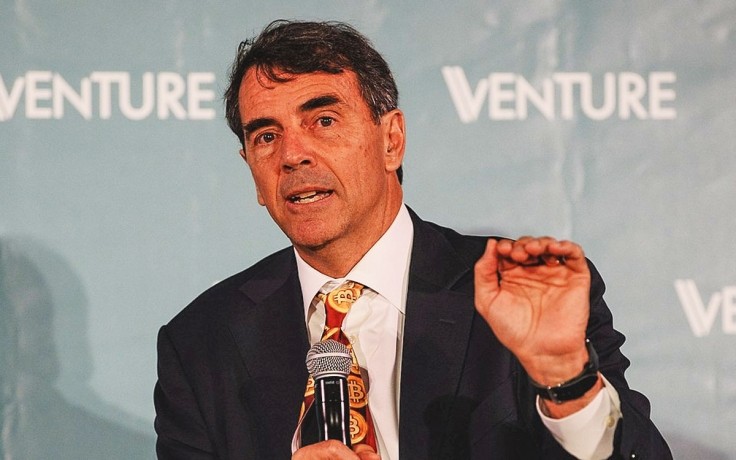 While discussing his altcoin portfolio, he opined that XRP and other cryptocurrencies are very important for the world.

On a Quora forum in October 2019, the billionaire said that he thinks the DLT payments processor Ripple was doing all the right things and is set for explosive growth, leading to much higher prices, adding:

“Looking at the three-time growth of Bitcoin over the last five months, one would expect a similar result from XRP.”

He now expects Bitcoin to be bigger than all of his previous bets combined, eclipsing the internet boom:

Earlier this year, he revealed that the Ethereum based project Aragon received a $ 1 million investment from him in return for 1 million ANT tokens, effectively giving him 2, 52% of the total supply of tokens.

Despite his impressive track record of successful investments, Draper has had some blunders as well

Draper’s keen interest in altcoins, however, caught many of his followers off guard earlier this month when he championed rivaling fork Bitcoin Cash and its main cheerleader Roger Ver in a now-deleted tweet earlier this month. Some suggested that he got hacked. Particularly, he was an early investor in the biotech disaster Theranos whose founder Elizabeth Holmes kept defending even after the imposition of her scam.

“Look, when I’m an investor in a startup, I assume that 60% of them are going to go out of business.”

Bitcoin maximalists, such as Blockstream CEO Adam Back, have compared XRP and some other top altcoins to Theranos in the past.