An Australian court has agreed that a cryptocurrency exchange account can be used as security for potential legal costs. While acknowledges the volatile nature of decentralized digital assets (cryptocurrency), but the judge acknowledged that cryptocurrencies are a recognized form of investment in times of uncertain financing now on.

$ 20,000 worth of cryptocurrencies is allowed to cover legal costs following the request of the New South Wales District Court. They recently asked by the defendant to order the plaintiff to put 20,000 AUD (approximately $ 13,000) into a bank-controlled bank account. This amount is thought to cover some of the defendant’s expected legal costs if the plaintiff loses a lawsuit or decides to withdraw all of it.

The court accepted a request to allow a plaintiff-owned cryptocurrency exchange account to be used as security for potential legal costs. Still, the defendant’s lawyer commented that although The amount can be assessed in Australian dollars, the digital currency which shows highly unstable investment.

“I am ready to accept that cryptocurrencies are unstable. However, this is a recognized form of investment. When trying to alleviate the concerns expressed about the assets, I also agree with the commitment. plaintiff’s claim to provide the defendant’s lawyer with monthly reports for the cryptocurrency account.” 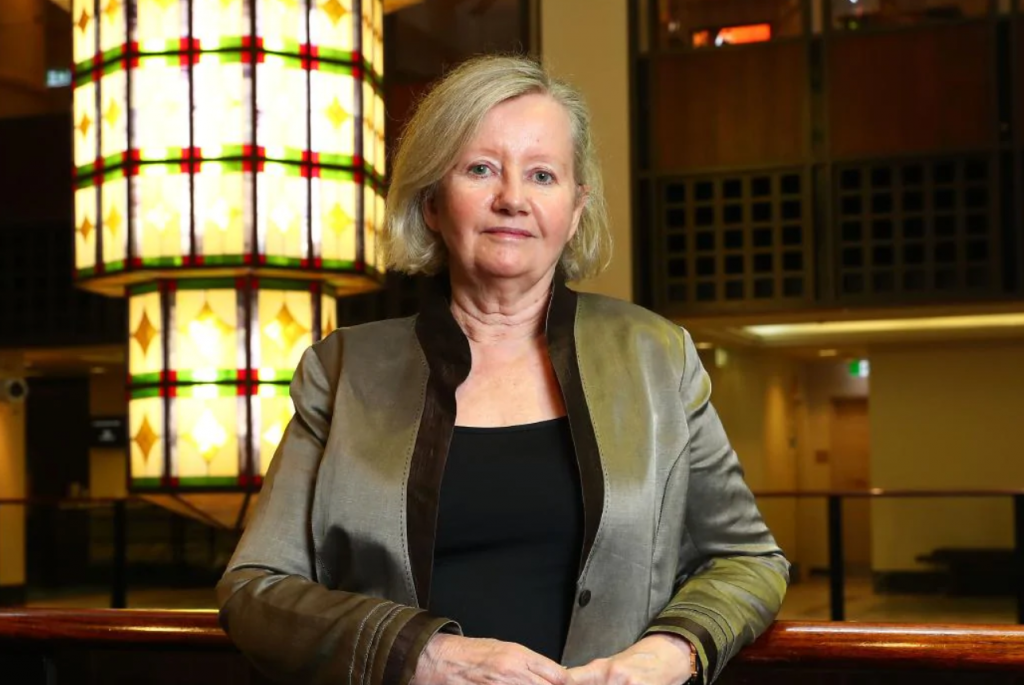 “I can see the defendant’s desire to receive timely notice of any drop in the value of the account. These are uncertain financial times. The plaintiff is also obligated to notify the defendant’s lawyer if the account’s cryptocurrency balance drops below the equivalent of A $ 20,000.”

The report notes that violation of such guidelines may result in the party being found in contempt of court.

Compared to other developed countries in the world, Australia has gone even further in its efforts to regulate the cryptocurrency and Blockchain space. Since 2017, cryptocurrencies such as Bitcoin have been considered domestic assets and subject to capital gains tax.

Austrac, the analytical center responsible for collecting financial intelligence and anti-money laundering policies, has been operating successfully in that direction for nearly two years. This regulatory authority has registered more than 300 cryptocurrency exchanges. Global digital asset exchanges have also shown interest in the market. In January, the US-based Kraken exchange announced the acquisition of Bit Trade, Australia’s oldest operating exchange.

Besides transactions, other related services such as cryptocurrency payments have also been popular on the continent over the past few years, thanks to platforms like Travelbybit, Hula, etc. The retail spending report published late last year shows that Bitcoin and Binance Coin (BNB) are one of the popular choices of investors.

The recent launch of Huobi Thailand, together with the HuobiChain testnet increased the price of HT