Some Investors in the Telegram Blockchain project, the Telegram Open Network (TON), are engaged, ready to get their money back.

“What I see now among various investors is that many, at least ten investors with whom I spoke, are inclined to take away 72% of the increased funds. Considering what is happening in the financial markets, this offer now looks much better than in October.” 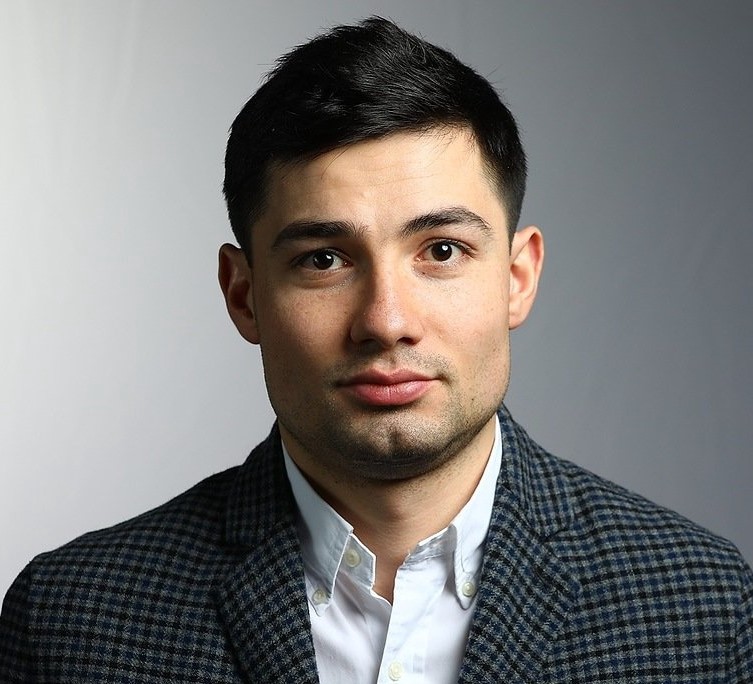 In October, TON Investors were given an option to get around 77% of their money back. But at the time, they did not demand refunds and agreed to postpone the launch of TON to April 30, 2020.

From October to April, Pavel Durov, founder of Telegram, enlight told investors that only 72% of the investment amount would be refunded, and the rest 5% was spent in the development process over the months.

Investors in the Telegram blockchain project have been reasonably patient up until now. As the giant social media company locked horns with the SEC, they were previously granted two options. They can request a refund of 77% of the amount they have invested or wait for another six months for the tokens to be distributed. Investors initially chose the first option, which means the GRAM token will be released in April. However,…

Telegram has been fighting a legal battle with the Securities and Exchange Commission (SEC) since October. The SEC sued Telegram for registering an “illegal” sale of “digital-asset securities called Grams.” Earlier this week, a federal judge in New York issued a preliminary injunction ruling, finding that distribution of gram tokens would violate U.S. securities laws.

Considering the economic reality under the Howey experiment, the Court found that, in the context of that plan, the Gram reselling into the secondary public market would be an integral part of selling securities without a registration statement. This means investors will surely have to wait longer than six months for their GRAM. If, indeed, they have seen the light of day.

“The team of Durov could now register a transaction, recognizing that Gram is a security. To conduct an IPO, but in this case, the launch of the project will be postponed for another period, companies usually prepare for this for at least a year. It was practically impossible to do this before April 30, 2020. For this scenario, it will also be necessary to conduct another consultation with investors and again ask for a delay in launching the project.”

Another potential option could be the removal of American investors from the project, according to Barinsky, but “lawsuits from other investors may follow this.”

To add salt to Telegram’s wounds, the current financial turmoil certainly doesn’t help. As investors are desperately seeking the safest place for their money right now, being locked in a Blockchain Telegram project is unlikely to seem to be the answer.

“Considering what is happening in the financial markets, this offer now looks much better than in October.”

To be fair, all has not yet wholly lost for Telegram. A preliminary ban, after all, is just that: it’s not a final order, and Telegram will most likely appeal. However, the result of that is anyone’s guess. The only thing that seems to be sure is that the whole of this challenge will probably continue to last a lot longer, and investors seem to be waiting for less.

ETH 2.0 has passed an initial audit with two attack vectors that could prove troublesome for developers

Mark Cuban: US banks must provide cash advances for those struggling but maybe Bitcoin be faster

Kyber Network is surging exponentially amid a major…

Following weeks of conflict between Steem community and…

Striking rise in two Altcoins, DASH and STEEM while…