Arcane Research: African nations have the highest rates of cryptocurrency adoption throughout the world

According to Arcane Research, African countries have the highest cryptocurrency ownership rate worldwide. Uganda, Nigeria, South Africa, Kenya, and Ghana are present in the top 10 countries, searching for cryptocurrency terms on Google.

Arcane Research: African countries have some of the highest cryptocurrency ownership rates 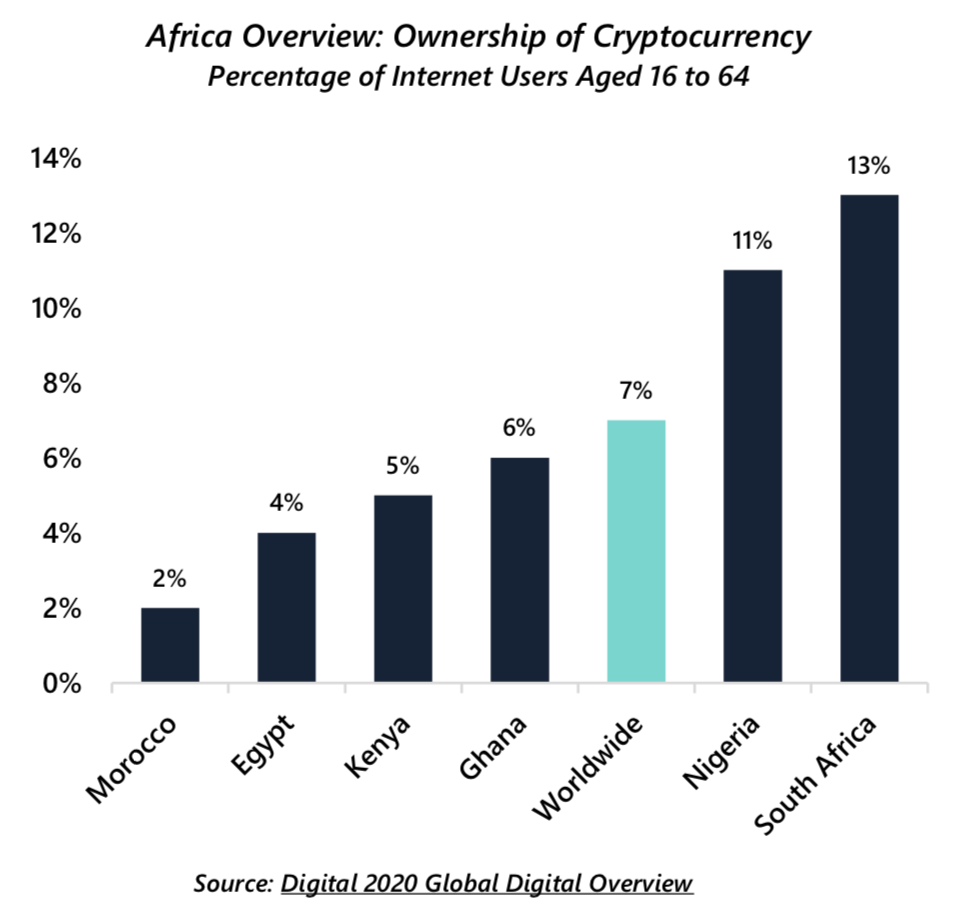 According to data published by Useful Tulips, surging African demand has driven record P2P Bitcoin trading volume across Localbitcoins and Paxful, surpassing the trade activity posted during the peak of the 2017 bull run. Nearly $ 10 million worth of trade took place across the P2P Bitcoin markets of Sub-Saharan Africa, comprising a new all-time high for the region.

Africa’s largest crypto market, Nigeria, produced its third-strongest week of P2P trade with $ 7.2 million worth of Bitcoin changing hands over Localbitcoins and Paxful this past week.

Sub-Saharan Africa also has a vast money transfer market that generates about 48 billion dollars annually. Today’s foreigners rely on slow money transfer systems and focus on charging transactions as high as 9%. Even mobile payment alternatives charge around 11%. These factors, together with high inflation rates in some African countries, reflect a very high demand for cryptocurrency alternatives in the continent.

Related infrastructures such as cryptocurrency mining, merchant support, smartphone penetration, and internet connectivity are currently very limited in Africa. These are barriers that hinder cryptocurrency access. Moreover, it also limits the utility of cryptocurrencies to Africans. 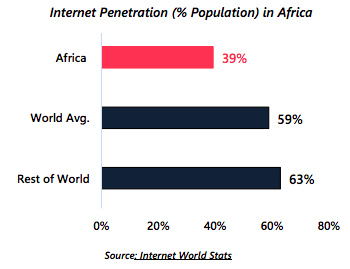 “There’s little to no clarification from governments regarding cryptocurrency regulation in African countries. Almost 60% of African governments are yet to written their stance on cryptocurrencies, which is causing a drag on the adoption of digital currencies.”

The fact that African citizens are relying on crypto assets despite the lack of proper infrastructure and regulatory clarity is a testament to the spacious room to accept cryptocurrencies across the continent.

Many major players in the cryptocurrency industry have entered the African market. Even, as AZCoin News reported, during an AMA on Zoom with critical members of the African cryptocurrency community with the participation of the Cointelegraph, Binance CEO Changpeng Zhao (CZ) expressed an extremely open attitude towards this African continent.