Apple’s co-founder Steve Wozniak lost his lawsuit against YouTube. In it, the Apple co-founder accused the video-sharing platform of failing to prevent Bitcoin scams. 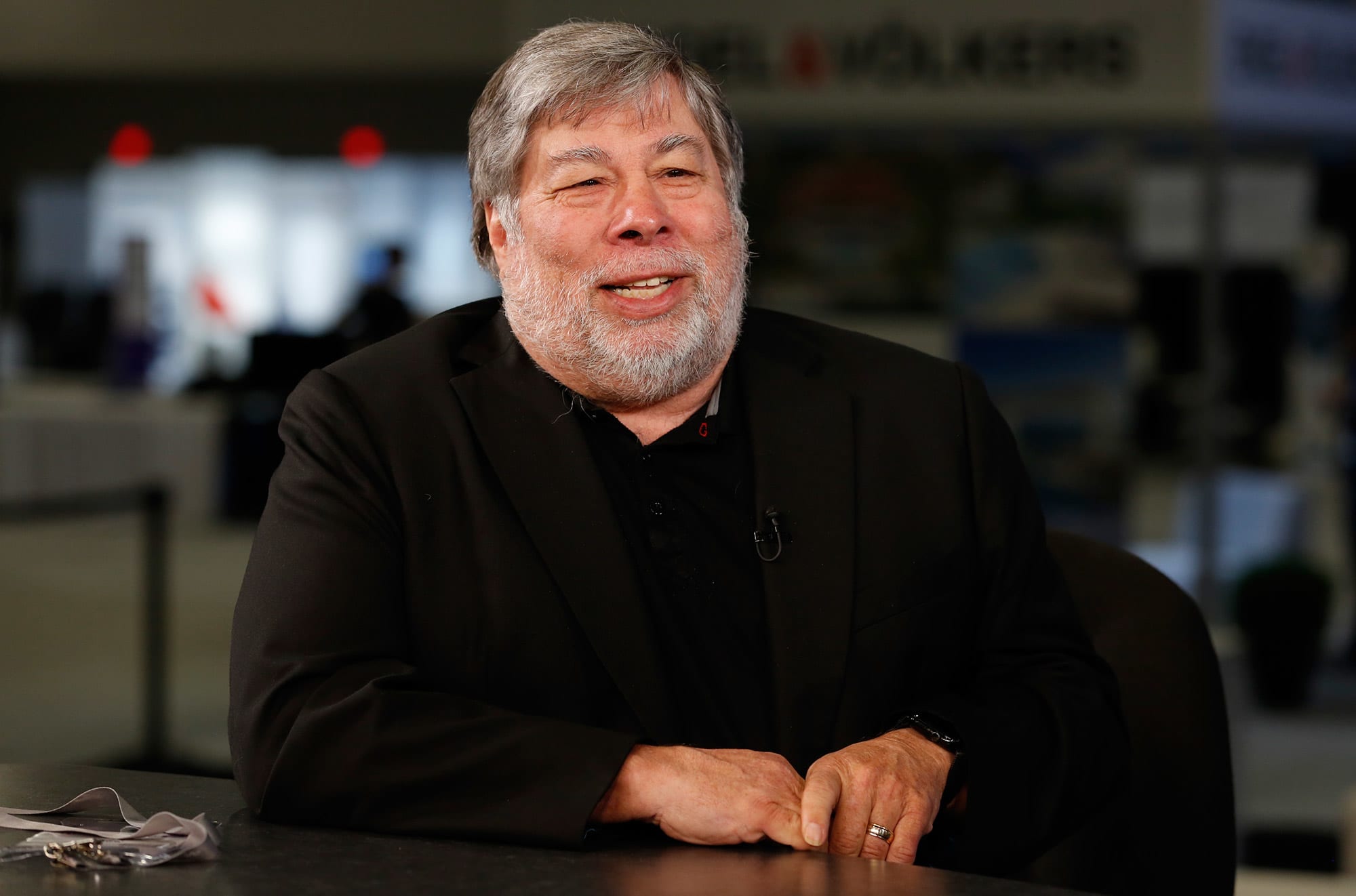 Thus, after nearly a year after suing against YouTube, Steve Wozniak lost the case. The Supreme Court judge said the video-sharing platform and its parent company, Google, are protected by federal law.

A California state judge said in a tentative ruling Wednesday:

“YouTube and its parent, Google LLC, are protected by the federal law that shields internet platforms from responsibility for content posted by users.”

Wozniak has hired law firm Cotchett, Pitre & McCarthy to open a lawsuit against the world’s largest video-sharing platform. He argued in his lawsuit that Section 230 of the Communications Decency Act shouldn’t apply because YouTube not only failed to remove the fraudulent videos but materially contributed to the scam by selling targeted ads driving traffic to the videos and falsely verifying the YouTube channels that carried the videos.

However, Judge Sunil Kulkarni of the Santa Clara National Superior Court ruled in favor of YouTube and its parent company Google on Wednesday. The judge said the video-sharing platform is protected by federal law, which protects internet platforms from liability for user-submitted content.

“Those factors weren’t enough to overcome the immunity provided by Section 230. Besides, we gave Wozniak 30 days to try to revise his complaint.”

It’s worth noting that Wozniak isn’t the only celebrity involved in such scams. Some other famous names impersonated by scammers include Elon Musk, Kanye West, and Bill Gates.

Ripple is also against YouTube because its CEO, Brad Garlinghouse, has repeatedly been impersonated in fake XRP giveaways. Their lawsuit ended in March when both sides settled the issues without disclosing further details. While acknowledging that the settlement terms are confidential, Garlinghouse stated YouTube’s desire to take action against the growing threat of such scams.

Bitcoin holders are accumulating BTC, plus BTC Stablecoin Supply Ratio is at an ATL, here’s why it may be good for Bitcoin price