The Iranian lawmaker said Bitcoin should be central bank’s turf

Calling proper management of Bitcoin an excellent opportunity for the country, Farhangi warned against ceding its potential to financial institutions:

“Take the issue of Bitcoin seriously.” 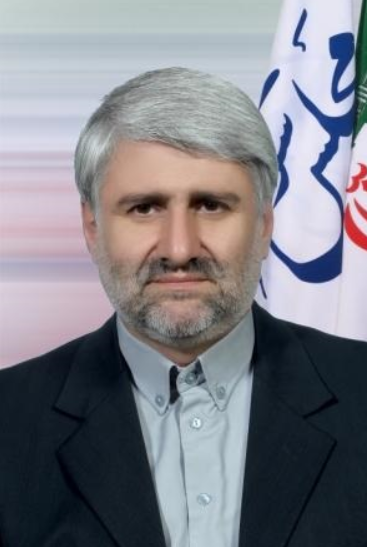 Iran has been seriously looking at cryptocurrencies on several fronts. Parliament moved to enact restrictive money smuggling laws at the end of May. Around that time, President Hassan Rouhani ordered his government to start devising a national cryptocurrency mining strategy and accompanying regulatory regime. The Ministry of Industry, Mines, and Trade also licensed Iran’s most significant Bitcoin mining operation in May.

“Iran’s mining hyperfocus leaves much to be desired in its treatment of cryptocurrencies. We do not understand that the government has entrusted the monitoring of bitcoins to the Ministry of Industry and Mines because the central bank must oversee digital currencies.”

It seems that Iran is gradually accepting cryptocurrency and expanding beyond the signal that the Central Bank may try to ban payments via Bitcoin. Some people in financially boycotted countries also report viewing cryptocurrencies as a means to evade sanctions.

Last week, the state shut down two major mining farms in abandoned factories. Around 1,000 miners were seized. Altogether, the Bitcoin mining farms were responsible for a seven percent uptick of power consumption in the country which has alarmed authorities. Iranian authorities have accused Chinese miners of exploiting the country’s relatively cheap electricity.

Although the Iranian state likely lacks the means to completely ban cryptocurrency trading in the country, it seems clear now that anyone discovered to be trading will face serious repercussions. Suffering from hyperinflation and diminishing faith in its sovereign currency, Iranian authorities are likely afraid its peoples might turn to Bitcoin as a possible alternative.