An Algorand advisor won a Nobel Prize in economics 2020 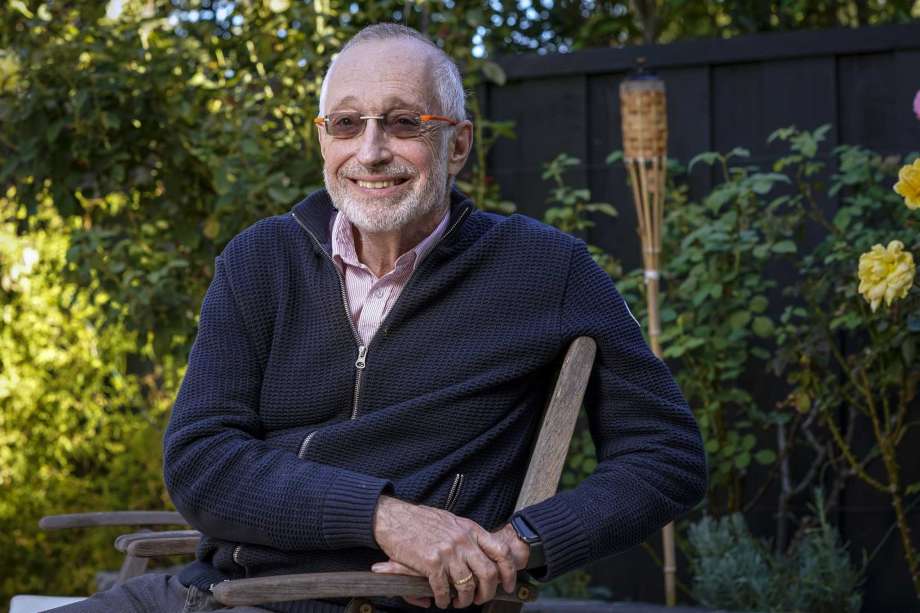 According to the Royal Swedish Academy of Sciences, the economists invented new formats for auctioning many interrelated objects on behalf of a seller motivated by doing good for society rather than simply achieving the highest price possible.

The pair pioneered a type of auction that governments have since used to bid radio frequency.

“This year’s Laureates in Economic Sciences started out with fundamental theory and later used their results in practical applications, which have spread globally. Their discoveries are of great benefit to society,” Peter Fredriksson, chair of the prize committee, said in a statement. 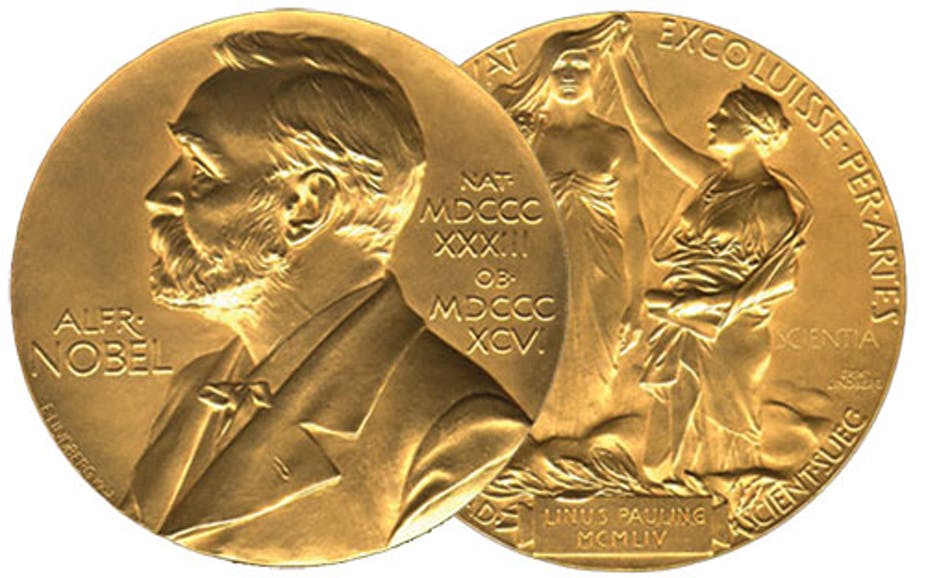 According to the press release, Milgrom said, “I am honored to be advising one of the most advanced and high performing blockchain platforms available today. It is thrilling to be a part of a visionary team that is delivering on what may lead to widespread blockchain adoption. I look forward to bringing my experience and knowledge to advance Algorand and the community it serves.”

Algorand raised $60 million in a June 2019 token sale, has had several successes of late. USDC stablecoin expanded to the Algorand blockchain last month.