As Bitcoin and cryptocurrencies are getting more and more attention from institutional investors, national governments are forced to consider the legal framework for them. The most recent is the AML regulations, and the FAFT guidelines were intended to strengthen laws that deal with crypto. 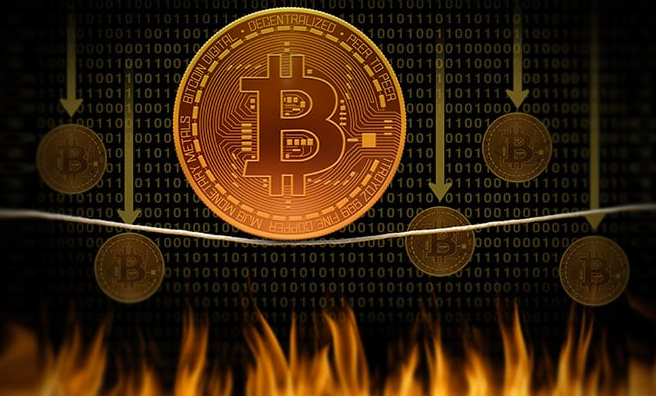 With many regulations surrounding the Bitcoin market, they have become quite mainstream

As most economies started working with cryptocurrencies, there were also efforts to strengthen regulations so that cryptocurrencies did not become safe havens for money laundering and other illegal activities. However, no matter how prescribed, criminals always try to circumvent the law. However, that is another story.

According to a report from Ciphertrace, after reviewing how cryptocurrency regulations could affect banks, they came to a reasonably detailed conclusion.

“57% of these Virtual Asset Service Providers (VASPs) had weak or porous KYC processes. This poses a bigger threat as weak KYC can lead to bad actors being able to launder virtual assets through exchanges operating as fiat off-ramps.”

It is unclear whether large banks are willing or willing to handle exposure to cryptocurrency. Also, make sure no illegal activities occur in space. While the adoption of cryptocurrencies has increased significantly over the years, mainstream banks still have reservations against cryptocurrency users and transactions.

In the recent past, Bank of America cited concerns and prevented customers from using their debit cards to buy cryptocurrencies. However, earlier in the year, 5th Anti-Money Laundering Directive or AMLD5 pointed out that banks cannot deny service to sectors and need to look at crypto on a case by case basis.

“Almost 74% of the bitcoin moved in Exchange-to-Exchange transactions was moved cross-border and poses a significant risk for money laundering.”

“Illicit users of virtual assets (VAs), for example, may take advantage of the global reach and transaction speed that VAs provide as well as of the inadequate regulation or supervision of VA financial activities and providers across jurisdictions, which creates an inconsistent legal and regulatory playing field in the VA ecosystem.”

While the story between Ripple and the SEC has not come yet, recently, in the latest episode of "Axios on HBO",…
Loading ... Load More Posts No More Posts