Towards the target the futuristic Akon City, Akoin, can now be used to pay for goods in a city in western Kenya

The cryptocurrency business led by global artist Akon, Akoin, has long been highly anticipated. The trial Akoin is the first step to deploying the token to other African cities and Akon City, Senegal’s planned city named after the global artist.

Towards the target, Akon City Akoin can now be used to pay for goods in a city in western Kenya

The development comes after an announcement earlier this year that said Akoin would power the $ 2 billion MMTC project, which houses an estimated home for more than 35,000 people and thousands of businesses.

The move is part of the enterprise’s crypto test run and will see a select group of residents receive their salaries in AKN tokens. In it, Akoin will allow them to use tokens to pay for food, drinks, gas, clothing, and medical services in Mwale Medical Technology City (MMTC). 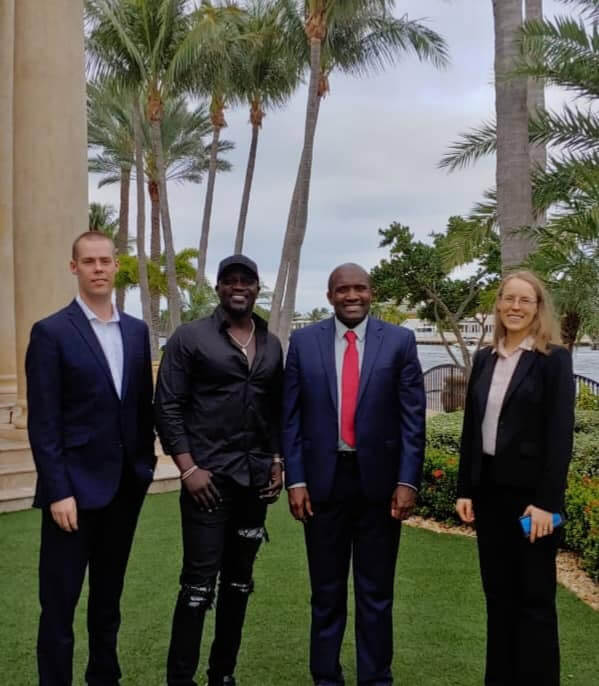 Akoin and MMTC will follow up on the test, starting later this month, to analyze the data, process the numbers, and prepare it for the test to expand to even more residents in the city in December, before the AKN was the only currency used on the MMTC in early 2021.

Akoin sees the test as the first step towards deploying the token to other African cities, and finally, Akon City.

Julius Mwale, the founder of MMTC and an entrepreneur based in New York, outlined his vision of bringing cryptocurrencies to their cities at the virtual cryptocurrency conference.
“BlockDown 3.0”.

Transactions during the trial period will use atomic swaps for instant currency conversion, along with Akoin credit and debit cards. By the end of 2021, Akoin aims to serve 20,000 workers at MMTC and be the main payment platform for retail stores, pay workers wages, make airport purchases, and pay utilities.

“We’re ready for this. We’ve been working week in and week out with the Akoin team. We’re expecting an initial 30,000 transactions next month (November).”

Liss added that those transactions include those that use atomic swaps, plus swaps between AKN and Bitminutes:

“We want to scale it up to 1.5 million transactions per month. We expect the city to complete fully by the end of this year. We’re working on utility and bill payments. It will be an explosive cryptocurrency city.”

Meanwhile, pop star Akon said in a joint statement with Mwale that the platform could make a major step in bringing millions of people into the formal economy, which is a key step for economic growth.

The development could not have come at a better time. Just yesterday, the AKN token was released on the popular cryptocurrency exchange Bittrex Global and has had a trading volume of over $ 500,000 across Bitcoin and USDT trading pairs.

ECB will make the decision on releasing a digital euro early next year, Christine Lagarde says

Elon Musk may be investigated by the SEC for pump and…

These are the 3 most notable altcoins on the market in…

Tether and Bitfinex have reached an $18.5 million…