After revealing unable to pay customers an estimated 13,000 BTC, FCoin preparing to restart and promise to make refunds to affected users 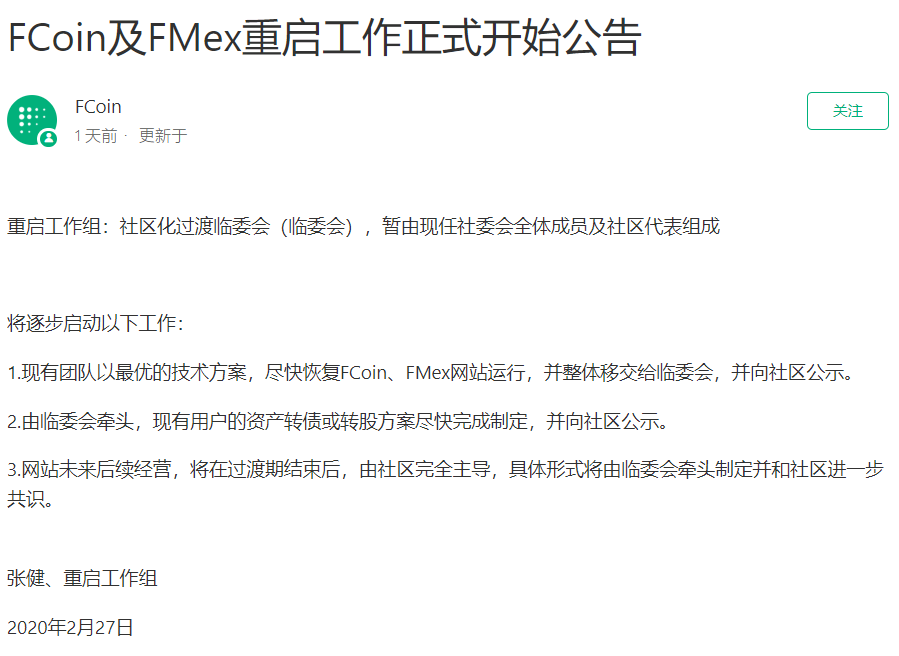 You probably remember the story of the FCoin exchange that was said to have “exit scam” after announcing that it could not afford to pay up to 13,000 Bitcoin (approximately $ 115 million at the time) to users. Fortunately, after the rumors, FCoin has officially announced that the exchange is preparing to resume operation and promises to refund the damaged users.

According to the announcement on the user website, the company will now endeavor to continue to operate the FCoin and FMex websites as soon as possible. At press time, FCoin is manually approving the withdrawal requests of some users who have followed specific procedures.

Once the sites have been restored, FCoin will hand them over to the Community Transitional Provisional Commission (ICPC) until the refund plan is completed. ICPC is an interim committee that assembles members of the Social Council and community representatives.

They did not specify how or when the exchange will begin to repay the outstanding debt to affected customers. However, the floor said that the community would build a compensation plan for users at the earliest possible time.

A representative from the exchange said:

“Led by ICSC, the current user’s asset sharing plan into debt or capital sharing will be formed as soon as possible and announced to the community.”

The above statement suggests that part of the compensation plan may be given to the client whose company equity or creditors’ rights are affected.

The FCoin exchange also announced that control of FCoin would be given to the community after the compensation plan is completed.

FCoin founder Zhang Jian, for the first time, declared his insolvency on February 17, saying that it was due to the data’s absolute error. 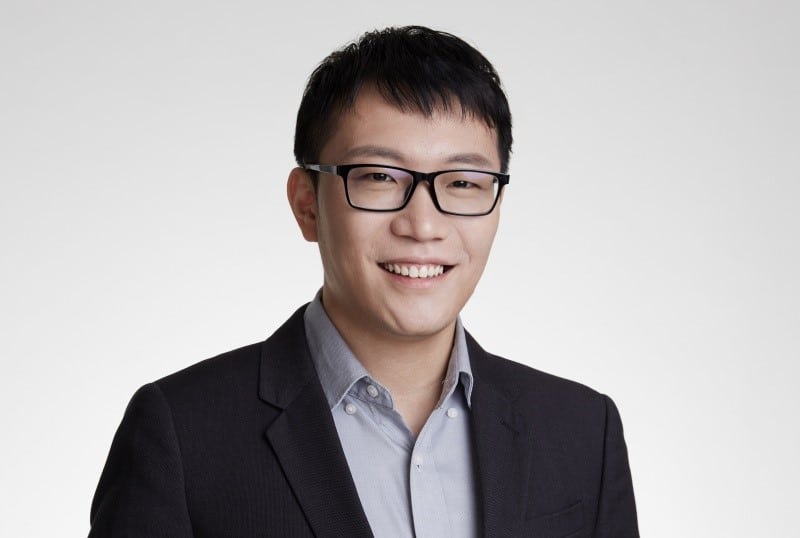 However, a report from a chain analysis firm, PeckShield, shows that FCoin’s solvency began just two months after the platform launched in 2018.

Although they do not provide enough details about the recovery and recovery plan for users, the exchange’s efforts will be commendable if they succeed; not many trading platforms have been able to achieve such a feat in the cryptocurrency industry.

Bitmain announced brand-new product line consisting of two Bitcoin/SHA-256 miners, meanwhile their hashrate is almost 50% higher than that of the top predecessors