Former AAX executive, Ben Caselin, revealed the reasons for his decision to leave the company and his position at the cryptocurrency exchange in a thread on Twitter. Caselin claims that despite his efforts to advocate for the community, the ideas they came up with were rejected. The executive said his communication position had become “hollow.”

I placed a lot of trust in this exchange as well and used it as a platform to educate. The way things are handled is without empathy and overly opaque 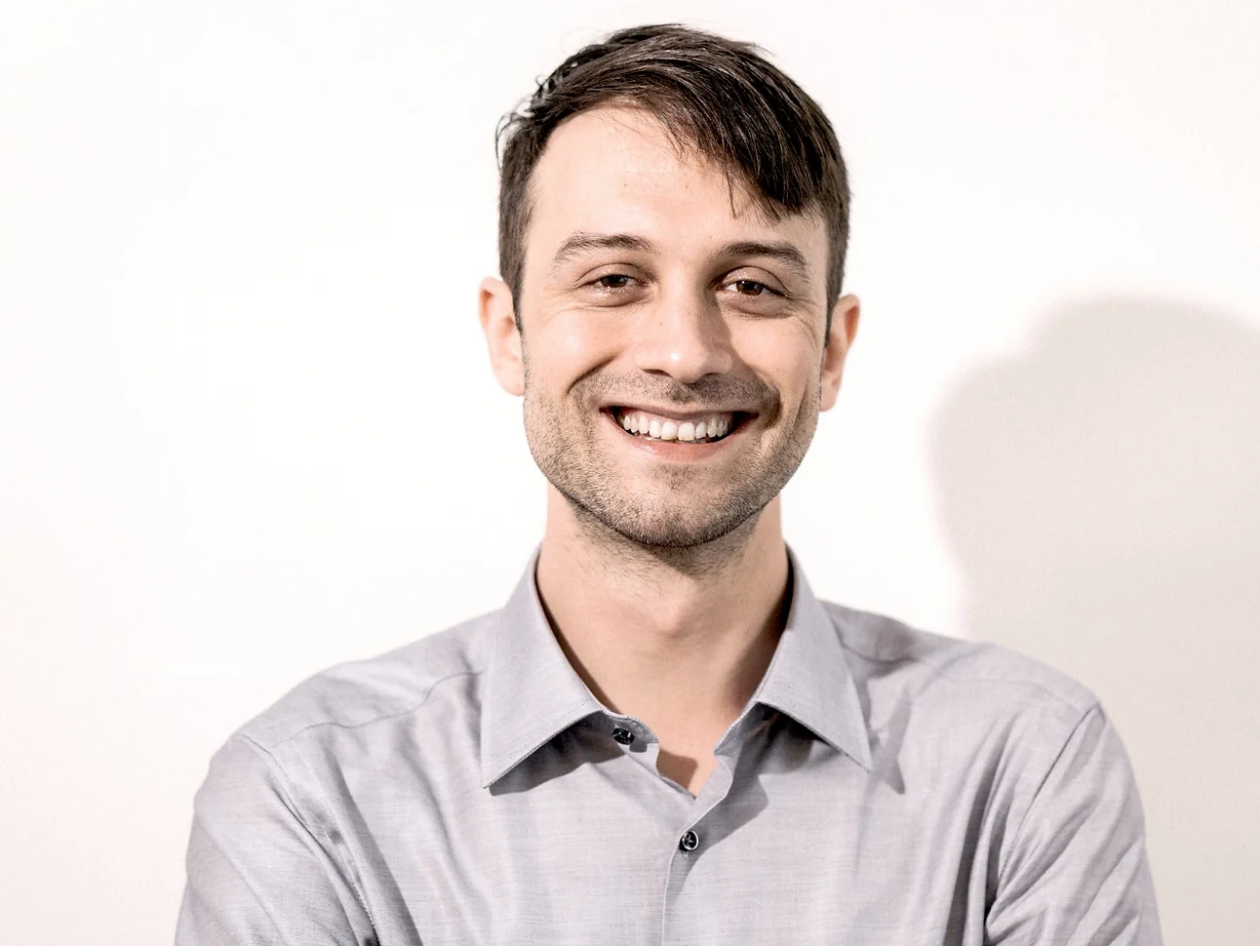 The former AAX executive also disapproves of how AAX handles the situation. The behaviors of the exchange, according to Caselin, were “without empathy” and “overly opaque.”

The former executive noted that numerous people, including some of his family members, have requested his assistance during the withdrawal halt. Caselin wrote that everyone was waiting for responses to the discussion, but there was nothing he could do now.

Despite the current state of affairs, the former AAX CEO is optimistic that everything will be handled fairly, but he also pointed out that the harm has already been done.

“People, including my own family ask me for help, but there is nothing I can do. Everyone is waiting on actions. I still believe things will be handled without evil intentions, but the damage is done. The brand is no more and trust is broken”, he added. “During these years, AAX stood for something, but all that is now hollow. I have disabled a lot of my social media because too many people believe I can solve the issue, but I cannot. This is for the founders and board.”

The AAX exchange began halting withdrawals on November 14 due to a system update bug that needed to be fixed. The exchange reassured its customers that the withdrawal freeze had nothing to do with the ongoing FTX collapse and that they had no financial ties to the troubled FTX exchange.

Following the news, the AAX team clarified that further funding is required because its investors have chosen to pull their money out of AAX due to the FTX crash. According to the exchange, they risk having a capital deficit as a result, which they must address before starting up their regular activities.

Wyre said each customer can withdraw only 90% of their…

Huobi would lay off 20% of its employees

Kraken announced that it will withdraw from Japan…