Colonel Vu Hoang Kien (former Deputy Director of the Criminal Police Department – Ministry of Public Security) said that Vietnam had not recognized any type of cryptocurrency and digital money yet. With Vietnam, electronic money, digital money, not the legal currency, not legal means of payment. The forms of calling and raising capital for cryptocurrency are not recognized by law. 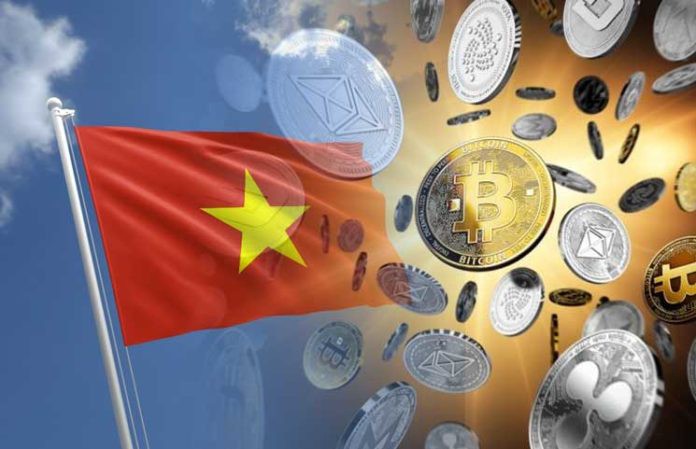 “In recent years, there are many lines enticing investors to participate in cryptocurrency investment appropriating hundreds of billion VND; the Ministry of Public Security has destroyed a line. Players are attracted to the simple form of investment with an interest rate of 90% / month (even, there is a line of the interest rate of 120% / month). However, no investment yields high-interest rates as promised. Therefore, do not exchange money for “real money” in exchange for virtual money.”

Meanwhile, ICO forms are not yet accepted by law. So far, only Decree 96/2014 / ND-CP on administrative sanctions in the field of currency and banking activities has imposed sanctions on acts of issuing, supplying and using Illegal payment facilities (including Bitcoin and cryptocurrencies). Accordingly, the fine level is from VND 150-200 million. The authorities have made a lot of warnings, but people still invest, so there are many risks.

For Kien, cryptocurrency scammers use the promise of huge profits to attract people to invest in deceptive high-profit investment (HYIP) investment programs. These scams continue to spread due to the growing interest in virtual currencies.

Vietnam has not had a clear attitude to crypto

However, in recent times, the country appears to be changing its tactics towards the cryptocurrency landscape. In mid-May, the Ministry of Finance of Vietnam announced the creation of a policy group to study the ways necessary to establish a legal framework for cryptocurrencies.

While Vietnam is adamant against cryptocurrencies, the digital economy across Southeast Asia continues to grow with cryptocurrencies playing a key role in this transition.

Elsewhere in the Asia Pacific, the status of cryptocurrency regulation continues to grow even as some government officials criticize the growing industry. In South Korea, parliament has passed laws to legalize domestic cryptocurrency transactions.

Glassnode report: At least 83% of existing Bitcoin addresses are currently in a state of profit