Recently, a series of YouTube channels of Vietnamese artists suddenly started livestream Bitcoin giveaway as well as other cryptocurrencies hosted by foreigners and using English. This shows that the hackers could be foreigners. There are quite famous artists such as singer Ho Quang Hieu, Ly Hai, comedian, and MC Tran Thanh.

The first victim was singer Ho Quang Hieu when he himself was not sure what was going on with his YouTube channel with more than 2.5 million followers. Suddenly, his old video is locked, and the channel starts to livestream about Bitcoin.

Besides, the YouTube channel with 1.1 million followers of Ly Hai, Vu Khac Tiep, and singer Lynk Lee were also affected.

Most recently, Tran Thanh was the next victim when hackers took advantage of his Youtube channel to livestream a Bitcoin giveaway. When discovering the YouTube account, “Tran Thanh Town” was even livestreaming cryptocurrency with the number of viewers rapidly increasing to more than 114,000 views online.

Fortunately for Tran Thanh, it seems that he quickly fixed this issue and got his YouTube channel back intact. 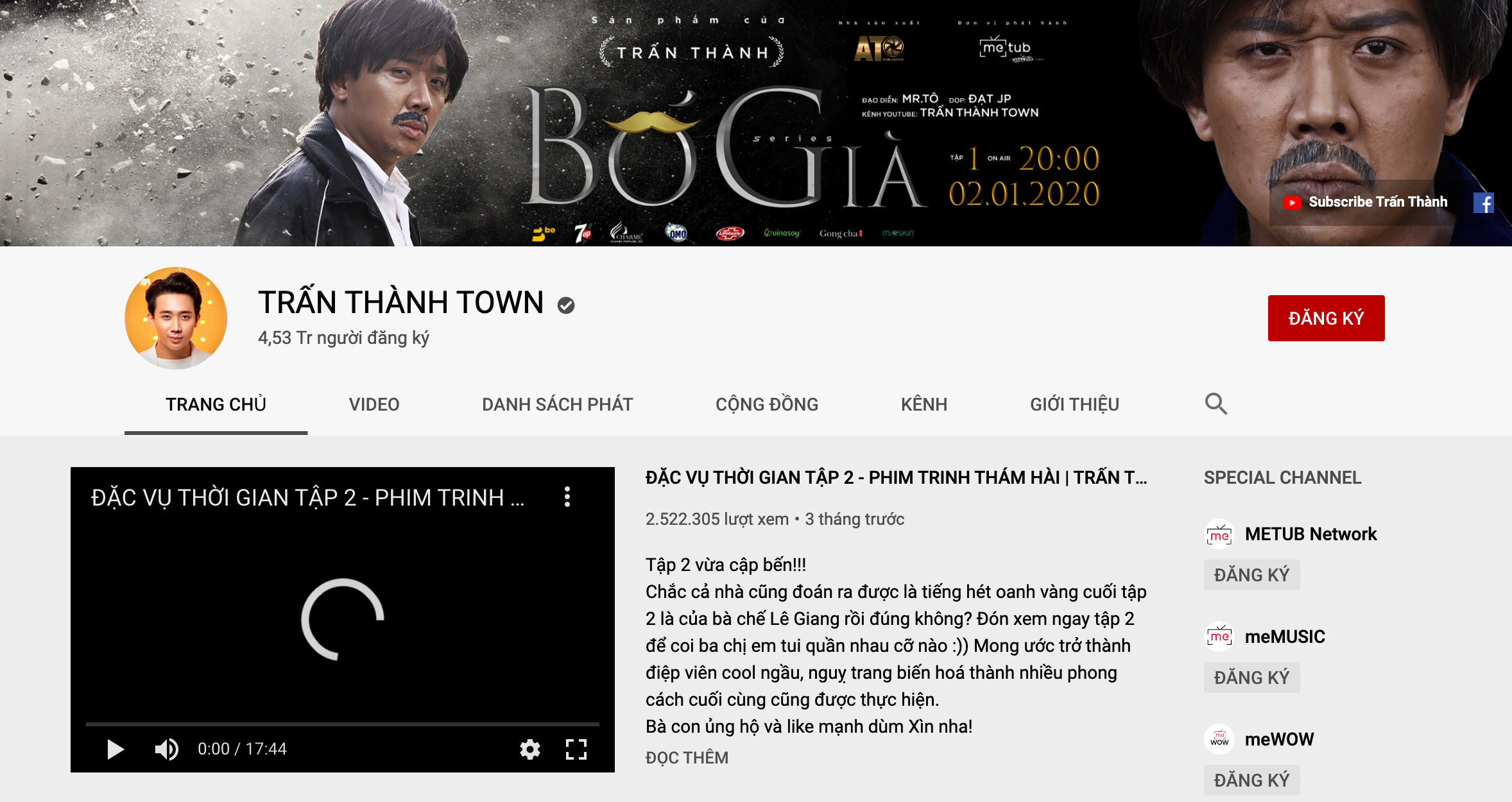 As such, it seems that these hacks were caused by the same person or group of people, and they are targeting the YouTube channels of celebrities with large followers in Vietnam.

Celebrity hacking social media accounts to scam or seduce users to transfer Bitcoin is no longer a strange thing in the world. This time, the hackers took over the famous Vietnamese singer account to advertise the phishing program. Still, the hacker seemed to forget that they were broadcasting the livestream in English, not Vietnamese, and their fans were many don’t know what Bitcoin is, so no one cares.

The U.S. Treasury Department plans to track owners of self-hosted cryptocurrency wallets, Bitcoin price is affected by this?

There are some reasons why Bitcoin price corrected so strongly, down more than $ 2,000 in the past

The price of BTC and ETH have pushed strongly to the upside on OKEx as the DeFi market challenges its all-time…
Loading ... Load More Posts No More Posts