According to the notice from the U.S., the Department of Justice (DOJ), 33-year-old Sergey Medvedev, also known as “Stells,” has accepted responsibility for his role in the Infraud Organization. This is the cybercriminal enterprise founded in October 2010 by a Ukrainian national, Svyatoslav Bondarenko. Medvedev pleaded guilty to U.S. District Court Judge James C. Mahan in Nevada County. 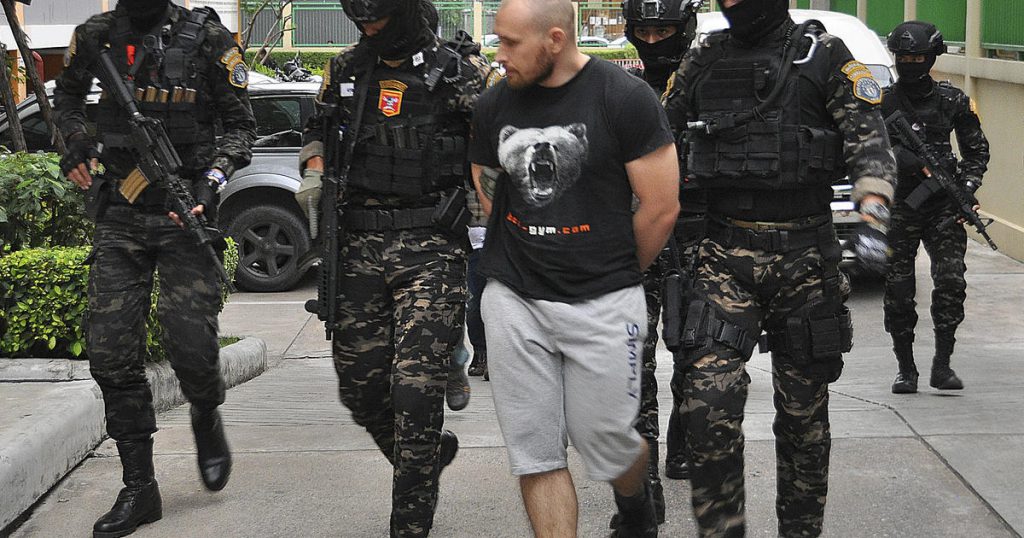 Sergey Medvedev was arrested at his Bangkok apartment on Feb. 2 at the request of U.S. authorities

The co-founder of the Infraud Organization pleaded guilty

DOJ accuses the Infraud Organization of being the “premier destination” for people who want to buy retail items with counterfeit or stolen credit card information, whose transactions were made via cryptocurrencies. Moreover, they also promote the sale of malware, banking information, and illegal goods.

Besides, the Infraud Organization also provides an escrow service to facilitate illegal digital currency transactions between its members and use screening protocols to ensure that only the most Provides high-quality advertising is allowed for members.

The announcement from DOJ stated:

“The Infraud Organization had around 10,901 registered members. In particular, this group caused approximately $ 2.2 billion in intended losses, and more than $ 568 million in actual conscious, on a wide swath of financial institutions, merchants, and private individuals.”

Medvedev was arrested in 2018 in Bangkok, Thailand, with more than 100,000 Bitcoin (BTC), worth $ 822 million at the time. In the same year, the U.S. government indicted 36 individuals for allegedly playing a role in cybercrime business.

An Australian woman is facing more than two years in…