In a letter sent to the judge prior to his sentencing, Le Roux revealed his future plans:

“If I am released by this court, and by the court in the Philippines. I plan to start a business selling and hosting Bitcoin miners.”

“The scope and severity of Mr. Le Roux’s criminal conduct is nothing short of breathtaking. I have before me a man who has engaged in conduct in keeping with the villain in a James Bond movie.”

“These optimizations have allowed me to create an ASIC chip design, and therefore ASIC miners, that have an order of magnitude faster at bitcoin mining than any current design, to this end I plan to pub my knowledge and skills to better and legal use.” 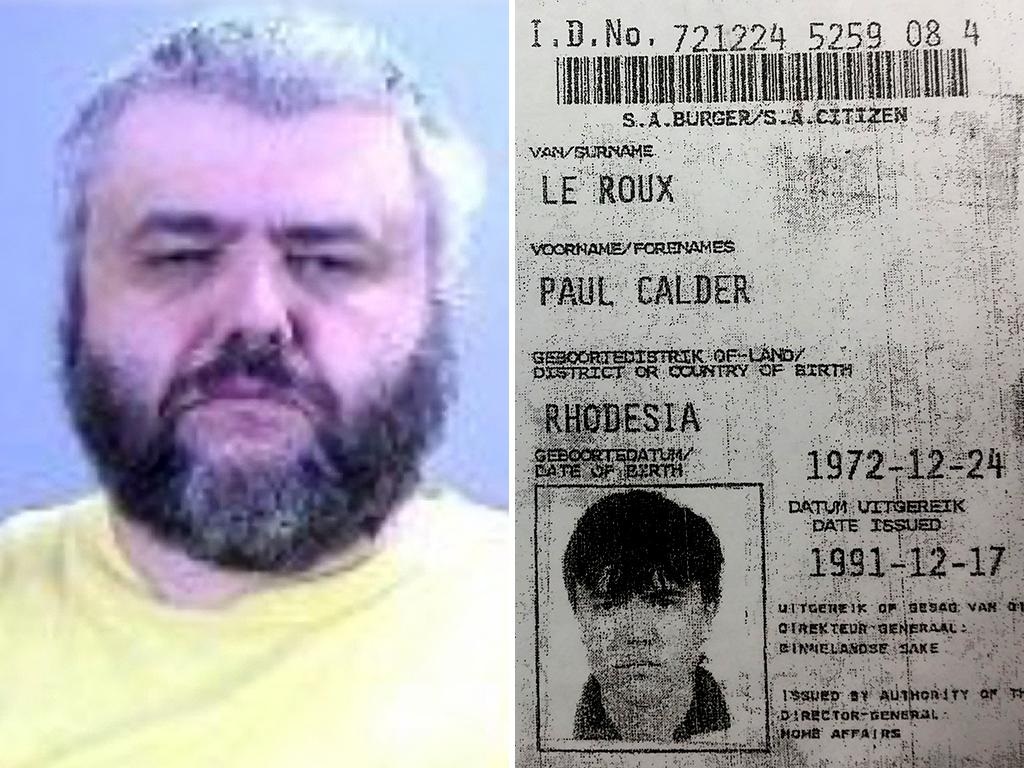 Around 2004, he started an online US pharmaceutical business Rx Limited, and that’s what caught his attention on federal agents. He was arrested in a sting operation orchestrated by the U.S. Drug Enforcement Administration (DEA) in 2012. His online pharmacy was a global criminal empire, trafficking in drugs, arms, and violence.

Le Roux admitted to ordering at least seven murders in the Philippines, including the abduction and execution of a real estate agent named Catherine Lee, the publication noted. After his release, he is expected to be deported to the Philippines, where he faces charges related to a shipment of weapons blocked by the government in 2009.

The latest Bitcoin’s mining difficulty adjustment increase by 14.95% – the most since January 2018