A Nevada woman could be sitting for 10 years after spending $ 5,000 Bitcoin in hiring a killer to kill her ex-husband. 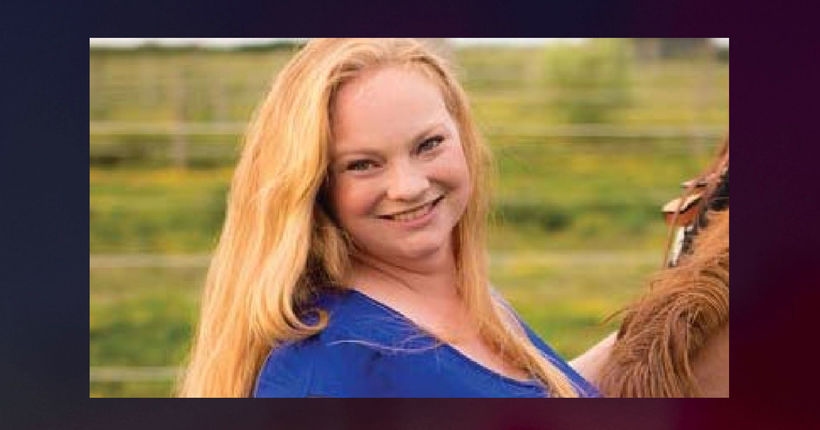 Kristy Lynn Felkins, a 36-year-old woman from the state of Nevada, is facing 10 years in prison after a failed attempt to hire a hitman for her ex-husband

When women are dissatisfied, … Bitcoin is just a vehicle for her

Kristy Lynn Felkins, a 36-year-old woman from Nevada, is facing a 10-year prison term after failing to hire an assassin to assassinate her ex-husband. Reportedly, she sent $ 5,000 worth of Bitcoin to a dark website after the criminals behind the site promised to “kill” her ex-husband in 2016.

Felkins ordered to kill her husband using the nickname KBGMKN on the website. However, what she did not expect was that this was a scam.

At first, the woman appeared to be shy, and then it broke that all killer rental sites were considered scams and it could be an inside hand of the FBI.

“How do I know you are not FBI, they do have the capability to infect one’s device and trace them back to their real IP. Just being cautious.”

After successfully admitting to eliminating her concerns, she sent 12 Bitcoins (around $ 5,000 at the time of the transaction) to the fake website after purchasing them on LocalBitcoins.

A criminal complaint states that an individual who is not on behalf of the government can trace the Bitcoin address associated with the payment. His information was later authenticated by law enforcement officers. The assassin then asked her to pay an extra $ 4,000 to hire a sniper, destroy and not leave any witnesses.

Tired of the endless discussion about payments, Felkins asked the killer to submit a photo of a street sign taken in North Carolina with the photographer’s finger to verify that it was true. is her ex-husband or not. In response, she received an edited screenshot from Google Street View.

While explaining her motives, Felkins claims that she was physically and emotionally abused by her ex-husband, calling him the master manipulator. But no matter who he is, how he is living or dying, in fact, the one facing prison is Felkins, not someone else. Therefore, the lesson is, never hate your ex because otherwise, one day you will have to sit behind bars without understanding why!