A Long Island woman was fined 13 years in federal prison to funneling more than $ 150,000 to ISIS

A Long Island woman pleaded guilty to turning over $ 150,000 to ISIS, who was sentenced on Friday to 13 years in federal prison. 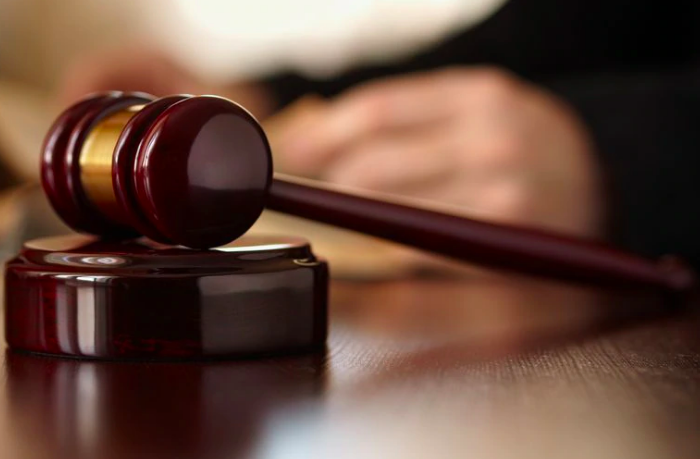 Earlier today, in federal court in Central Islip, Zoobia Shahnaz was sentenced to 13 years in prison by U.S. District Judge Joanna Seybert for providing material support to a foreign terrorist organization, more specifically, $ 150,000 to the Islamic State of Iraq and al-Sham (ISIS) and try to go to Syria to join ISIS. Shahnaz pleaded guilty in November 2018 to allegations of providing material support to a foreign terrorist organization. Shahnaz donated money to ISIS by defrauding the banks – including the $ 22,500 she obtained with a bogus loan. She also borrowed 12 credit cards that she used to buy $ 62,000 worth of Bitcoin and other cryptocurrencies.

She has sent money to ISIS front organizations in Pakistan, China, and Turkey. She was also accused of using ISIS websites, message boards, and social media accounts and related to jihad to send messages to ISIS employers and financiers.

Her obvious purpose was to enter Syria devastated by the war. Shannaz was arrested in July 2017 when she tried to board a flight to Turkey, which the federation said was a common entry point for those traveling from Western countries to Syria.

The search warrant served at her Brentwood home brought terrorist-related propaganda, including a photo of an explosive suicide belt and night vision range.

Shahnaz, who was born in Pakistan and before being arrested as a hospital lab technician, was interested in ISIS when she volunteered at a Syrian refugee camp in Jordan in 2016, her lawyer said in the court papers.

At Friday’s sentencing trial in the Islip Federal Court, prosecutors have requested a maximum of 20 years in prison.

“Financial terrorist organizations should not be considered less dangerous criminals than actually carrying out an act of terrorism.”

“Make no mistake about it, Shahnaz has transferred a significant amount of money into the hands of those who intend to use it to accomplish ISIS goals.”

On July 31, 2017, Shahnaz was arrested at John F. Kennedy International Airport in Queens, New York, while trying to board a flight with a layover in Istanbul, Turkey – a common point of entry for individuals traveling from western countries to join ISIS in Syria.

The government case is currently being handled by the Office of Security and Crime Department of the Long Island Office and Criminal Division. U.S. attorney Assistant Artie McConnell is responsible for the prosecution, with the assistance of Trial Attorney Joseph Attias of the Department of National Counterterrorism.

Bitcoin price increased in tandem with stocks overnight to around $5,650, stabilizing at the $5,500