A man in Singapore was convicted for promoting a multi-level marketing program related to OneCoin Ponzi. This person was fined $ 100,000 for a crime from January 2016 to June 2017. 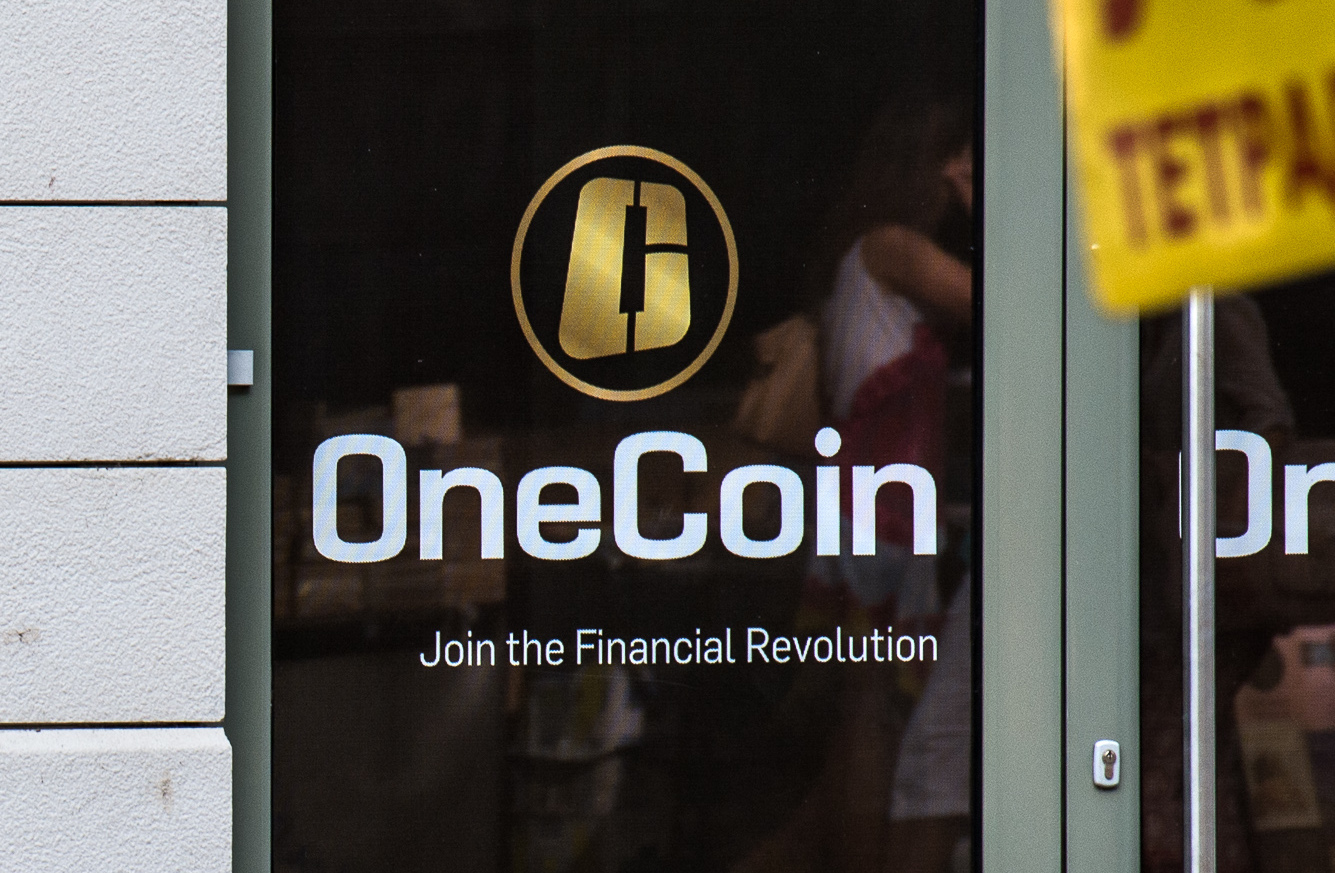 A Singapore man was fined $72,000 for operating Ponzi scheme OneCoin

According to the Singapore Police Force, Fok Fook Seng is a 52-year-old Singaporean, was charged in April 2019 under the Multi-Level Marketing and Pyramid Selling Act. Because he was promoting the banned MLM program in the country – OneCoin has been classified as a significant cryptocurrency scam by the United States and many other countries.

Seng used the OneLife One World Team Singapore Facebook page to advertise the OneCoin cryptocurrency scam and promote it at large-scale events.

According to promotions, participants purchased packages containing online educational courses bundled with promotional tokens. The participants were told that these tokens could be used to mine cryptocurrency OneCoin. They could also receive commissions if they referred others to buy these packages and if those participants, in turn, made successful referrals like a typical pyramid scheme.

OneCoin has been classified as a multi-billion dollar cryptocurrency scam in the United States and several other countries. Konstantin Ignatov, brother of the crypto queen, has acknowledged his role in the OneCoin cryptocurrency scam. He pleaded guilty to various crimes, including money laundering and fraud. After reaching an agreement, he was sentenced to 90 years in prison.

OneCoin was co-founded by Dr. Ruja Ignatov, who is on the run, having raised more than $ 4 billion in his ICO. However, the company has denied any allegations and is still operating. Under the agreement, Ignatov will not face other accusations as they emerge against OneCoin and its components. Ruja Ignatov, the mastermind behind the cryptocurrency scam, is still on the run.