In this line, as of September 7, 47% of Bitcoin holders remain in profit at the current price while the majority at 52% are in a loss, data by TipRanks indicates. 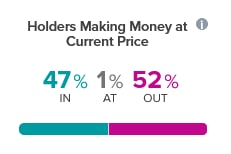 The number of holders in profit can be considered significant, considering Bitcoin has corrected by about 59.95% in 2022. At the same time, Bitcoin is trading almost 70% from the all-time high value of almost $68,000 in late 2021. 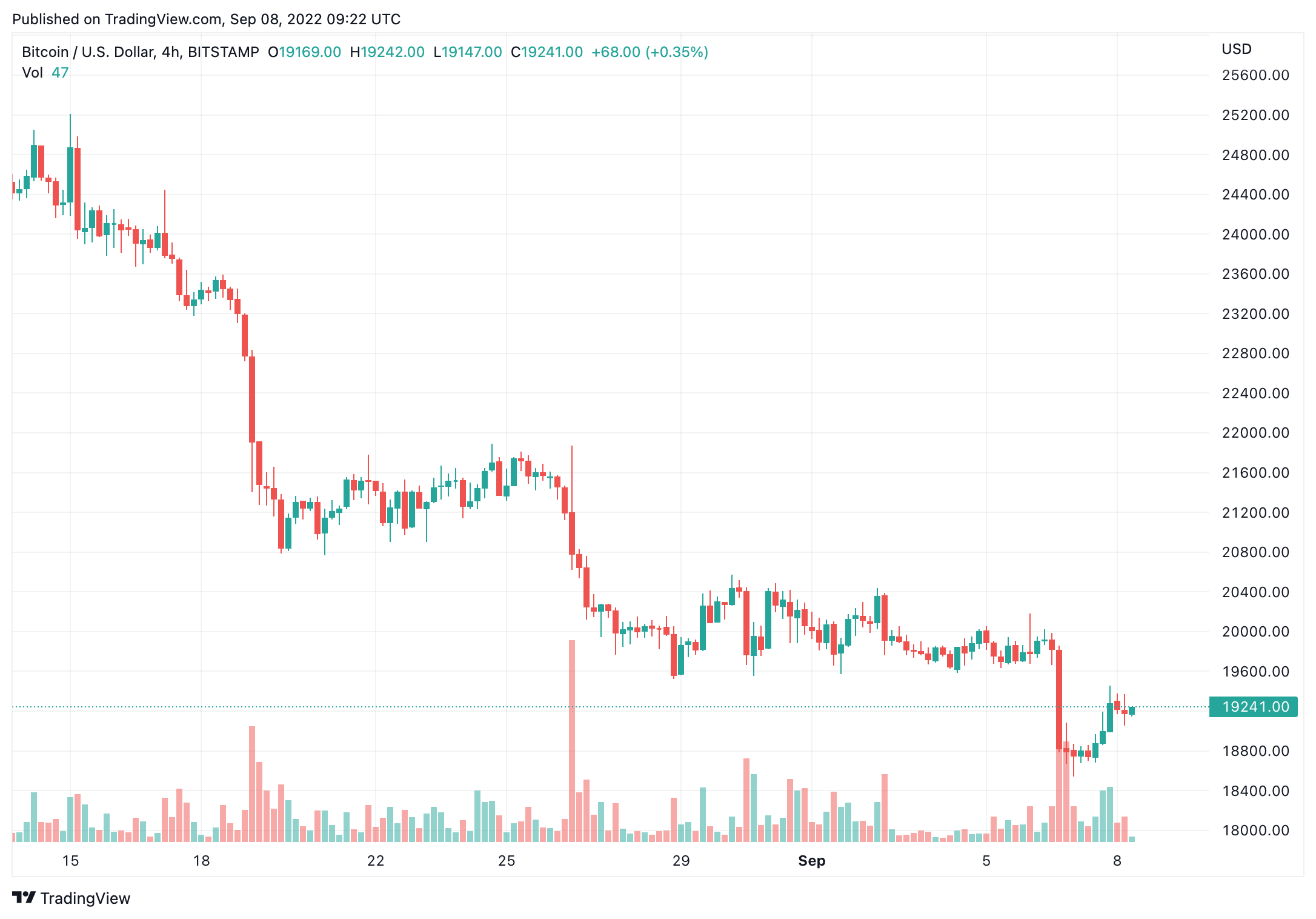 Based on the ongoing Bitcoin sell-off, the number of holders in profit are potentially early investors in the cryptocurrency. Furthermore, this aspect supports the scenario that Bitcoin has been a better long-term investment asset.

It is also worth mentioning that Bitcoin’s short-term investment status has been tested in 2022, with the cryptocurrency operating in a high inflation environment characterized by the strict Federal Reserve tightening policies like interest rate hikes. This situation resulted in Bitcoin recording its worst quarterly returns in over a decade during 2022 Q2 with losses of 56%.

Following the latest price movement, the number of wallets in losses will likely extend further in the coming days. Notably, the crypto market has anticipated possible further correction after Bitcoin breached the $20,000 level.

However, monitoring how the price plays out will be interesting, considering that other assets like Ethereum (ETH) are recording gains. In this line, crypto trading expert Michaël van de Poppe opines that the market is gearing to move up, but Bitcoin is acting as a stumbling block.