30 Japanese firms from sectors such as telecoms, utilities, and retail will carry out the private digital Yen trials in 2021

A group comprising 30 of Japan’s largest companies, such as the three largest banks, brokerage firms, and retailers, will participate in a pilot issuance of private digital Yen in 2021. 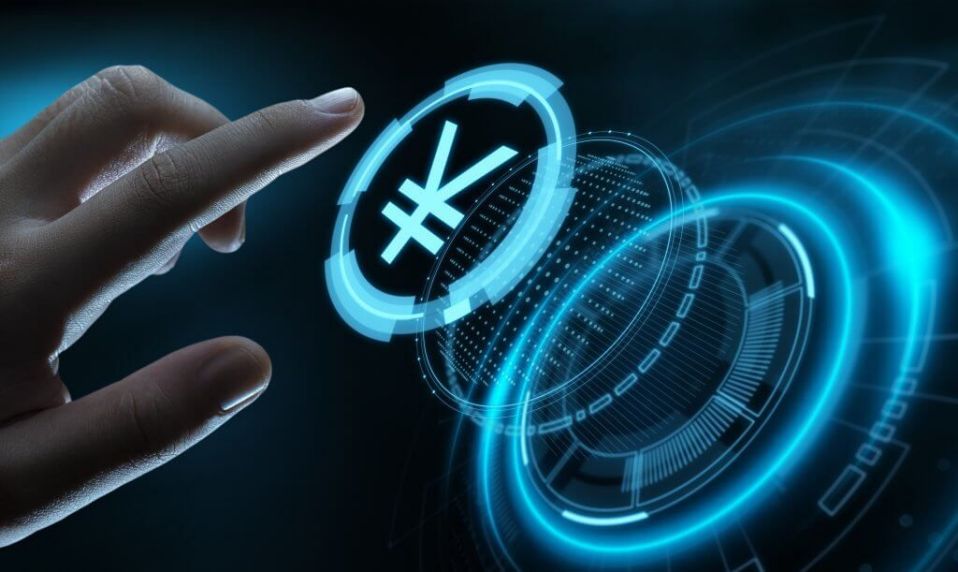 Efforts towards building a cashless Japan, a country with a history of cash dependence, have accelerated this year between the coronavirus pandemic and the worldwide increase in the State-backed digital money. And now, the corporations want to create a common digital currency platform.

Hiromi Yamaoka, the former CEO of Bank of Japan, stated:

“We don’t want to create another silo-type platform. What we want to do is to create a framework that can make various platforms mutually compatible. The overarching aim would be to encourage people in the cash-loving country to use a digital form of money.”

However, while Japan’s largest banks will be responsible for issuing cryptocurrencies in the trials, other Japanese entities that are not part of the group can still broadcast their own private digital Yen.

The announcement comes weeks after the Bank of Japan said it will participate in pilot trials with the control and scope of a digital Yen, one that runs seamlessly alongside its current financial system.

The central bank has also established a ten-member digital yen division to expedite the effort, showing the urgency in this regard as China approaches the official rollout of the DC/EP.

Japan is not alone in promoting digital currencies. According to a report by the Bank for International Settlements, an international regulator, 80% of central banks around the world are discovering a digital partner with their respective fiat.

Deutsche Bank: There seems to be an increasing demand to use Bitcoin, more than gold