160 billion SHIB was purchased by this investor, using an 8% drop in Shiba Inu quotations

CryptEye reports that on the previous day, an unidentified whale bought 160.4 billion Shiba Inu (SHIB) for the equivalent of $2 million. The purchase was made at a period when Shiba Inu prices were sharply falling due to reports of the United States’s poor inflation, which had an impact on all financial markets.

This wallet has received 200.6 billion SHIB, or $2.5 million, in the last seven days alone. Shiba Inu tokens totaling 14.6 trillion SHIB, or $180 million, are stored in this wallet. As a result, it is probable that the wallet is either connected to the project or a member of its crew, or it is a hot wallet for a cryptocurrency exchange.

Another cryptocurrency portal, WhaleStats, reveals that substantial Ethereum holders are still holding a lot of SHIB at the same time. So, according to recent data, 2,000 of the biggest Ethereum whales already own Shiba Inu coins valued at $160 million.

These organizations possess the most SHIBs even though they do not represent the majority of Shiba Inu owners, whose number just reached a new record high of 2.1 million addresses. 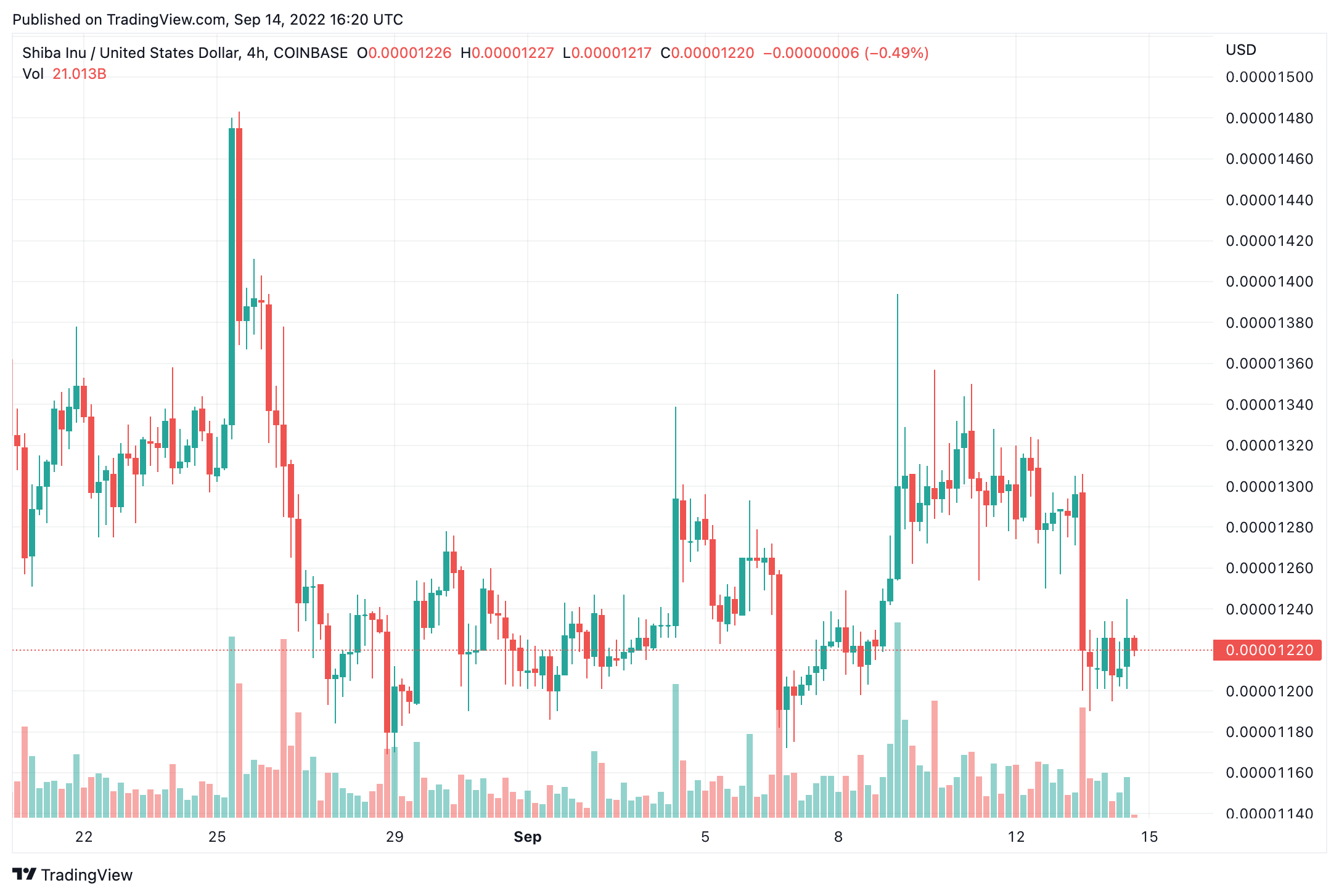 Shiba Inu’s price dropped yesterday along with the rest of the cryptocurrency market, as one could anticipate. SHIB quotations were now down more than 8% from their day’s highs. SHIB was able to recoup some of the declines at the start of today. Shiba Inu is now trading at $0.0000122, which is essentially unchanged from its price movement in previous months.

[PolkaStarter] Decentralized Social Media: What Does The Future Hold For SocialFi?

[Polygon] Going Beyond the Green Manifesto: Our New Impact Commitment